The highly-anticipated Netflix docuseries Harry & Meghan is finally here amid bombastic claims of “bribery,” “exploitation,” and an “orchestrated reality show.”

The six-part series is a behind-the-scenes look at the Duke and Duchess of Sussex’s life together, exploring everything from their early courtship to the controversy, Harry blasting the media over racism, to their unprecedented retreat from the royal family and their new life in California.

Here are the biggest revelations you need to know from the first three episodes, streaming now on Netflix:

The pair were reported to have met through mutual friends – but Prince Harry reveals he first saw a silly Snapchat dog filter by Markle while scrolling through Instagram. Then, when a mutual friend approached Markle, they called him “Prince Haz.”

Markle shared, “I said who is this?” After exchanging phone numbers, they met on a date, and Prince Harry was half an hour late due to traffic. “I was panicking, I was freaking out, I was sweating,” he said. Meanwhile, she revealed that she was unfazed by his delay. “I did not know him. I was like, ‘I don’t do that… a guy with so much ego [he thinks] some girl would sit around for you for half an hour?”

The pair also revealed that Prince Harry had a real list of qualities he was looking for in a woman, but when prompted to share them he said: “Let’s not go there.”

Harry had to learn some things about Meghan from the press

After news broke about their romance, Markle said paparazzi followed her onto the set of Suits while filming. “They paid certain neighbors to put a livestream camera in my yard… It was scary. My face was everywhere, tabloids had taken over everything,” she said.

But with the couple still in the “getting to know each other” phase of their relationship amid headlines about Markle, Harry revealed, “Things have been said and things have been written [in the press]that I had to go to her to ask her.”

After news broke about their relationship, both she and Prince Harry were surprised by the headlines targeting their race as she had not been treated like “a black woman” up to that point in her life, she said. Prince Harry expressed his frustration at the palace’s lack of understanding.

Later in the docuseries, Harry said, “My kids are multiracial, and I’m really proud of that… what’s most important to both of us is that we don’t repeat the same mistakes that our parents might have made.”

Markle was “surprised” at how “formal” Will and Kate were

In the second installment of the docuseries, Markle opens up about her initial ignorance of how to behave in the royal family, such as not knowing how to curtsey when she met the Queen. She also shared, “When Will and Kate stopped by for dinner, I remember wearing ripped jeans and being barefoot. I’ve always been a hugger, little did I know that bothers a lot of Brits. I began to understand very quickly that the formality was penetrating from the outside in… You close the door and say, ‘Okay, you can relax now!’ But this formality was carried out on both sides. That surprised me.”

Harry’s Nazi slip made him “so ashamed”

Prince Harry wore a Nazi uniform to a party in 2005. He describes the scandal in the documentary as “probably one of the biggest mistakes of my life. I was so ashamed afterwards. All I wanted to do was get it right,” he said. He said afterwards that he spoke to the chief rabbi in London and a Holocaust survivor in Berlin. “I could have just ignored it and probably made the same mistakes over and over again in my life. But I learned from it.”

Harry blames himself for argument with Thomas Markle

Just before their wedding, Markle’s father shocked Thomas Markle and her mother by making photo ops for the paparazzi, which ultimately led to a falling out. “I was absolutely stunned that Tom was going to be a part of this circus,” says Markle’s mother, Doria Ragland, while Markle said she found out through a tabloid that her father wouldn’t be coming to her wedding because he wouldn’t take her on the calls. “It’s incredibly sad what happened,” says Harry. “She had a father before, and now she has no father. If Meg wasn’t with me, her father would still be her father.”

Harry & Meghan will have three more episodes on Netflix on December 15.

North Carolina is offering a $25,000 reward for information leading to the arrest of blackout culprits 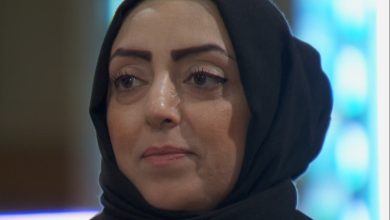 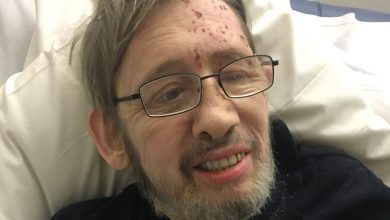 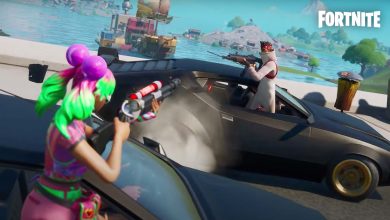 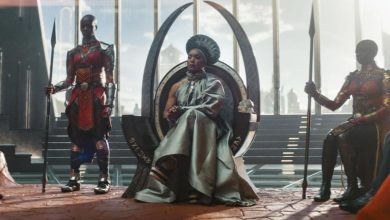