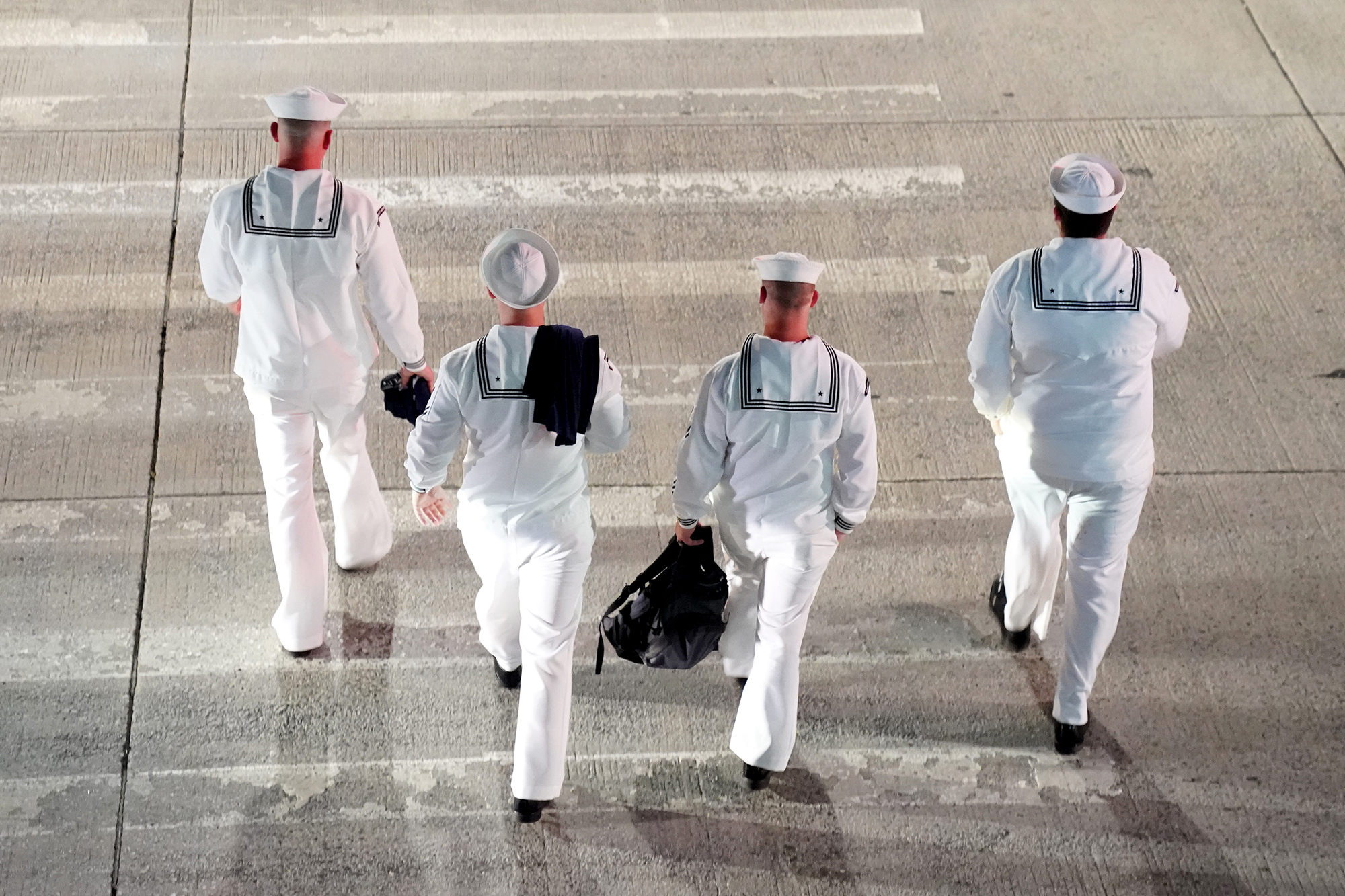 A US Navy sailor who was in town during Fleet Week was punched in the face by a man claiming to be a Marine during a scuffle on the Lower East Side early Sunday morning, police sources said.

The 24-year-old sailor, who was in town from New Mexico, got into an argument around 2:30 a.m. at the corner of Montgomery Street and South Street with a man who told him he was a U.S. Marine, sources said.

The sailor was hit in the face and his head hit the pavement, the sources said.

He refused medical attention for a cut and returned to his ship.

There were no immediate arrests.

The sailor may have been drunk, a police source said.

The Navy, Marine Corps and Coast Guard returned to the city May 25-31 for Fleet Week for the first time in two years after the annual event was sunk by the COVID-19 pandemic. 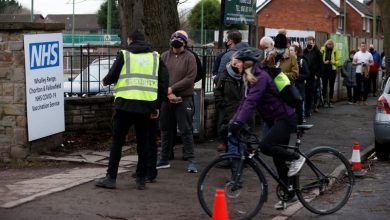 First person to die of Omicron variant in UK 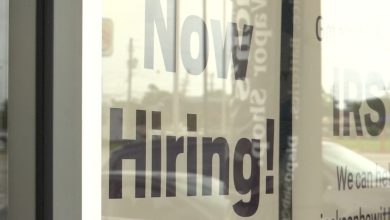 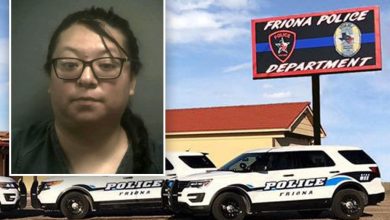 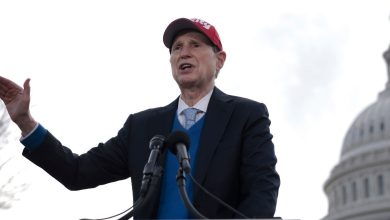