Canadian actor Nathan Fillion has expressed his support for filmmaker Joss Whedon, saying he would “be working with him again in a second”.

Whedon’s reputation has been shaken since 2020 after Charisma accused Carpenter and Ray Fisher of toxic misconduct on the sets of justice league and Buffy the vampire slayer. Gal Gadot said so too avenger Director had threatened her career.

Details of the allegations were published in a New York Magazine Profile in which Whedon brushed her off and stated Gadot “misunderstood” him because “English isn’t her first language.”

Now, in a recent episode of the The Inside You PodcastFillion – who has starred in several of Whedon’s projects including Firefly and Buffy the Vampire Slayer – stood up for the director.

“I read that article and nowhere in it did he mention anything at any point Firefly. I had a very… that wasn’t my experience with this man,” the actor said.

Instead, he described Whedon as “funny, self-deprecating, incredibly talented” and “maybe a little haunted”.

The actor went on to share that the two have had casual conversations about the sequel Fireflythe 2002 sci-fi series for one season.

“We talk, we joke, we fantasize,” Fillion said.

However, based on the allegations, going ahead without Whedon would be “heartbreak. How can you?” he asked.

The allegation prompted Warner Bros to conduct an investigation that resulted in “remedial action” against Whedon. No details of the investigation were released, but it coincided with his departure from his HBO series The Nevers.

In Whedon’s original profile, he said he considers himself one of the “nicer showrunners of all time.”

https://www.independent.co.uk/arts-entertainment/tv/news/nathan-fillion-joss-whedon-defends-b2107958.html Nathan Fillion defends Joss Whedon: ‘I would work with him again in a heartbeat’ 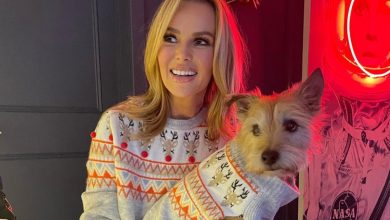 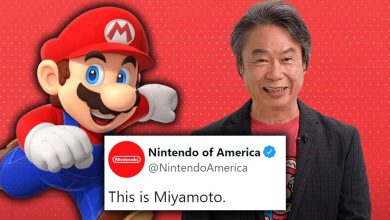 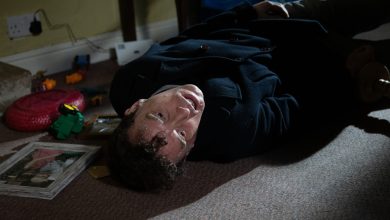 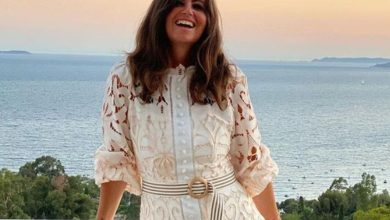 Dame Deborah James: The Life and Legacy of the Colon Cancer Activist