Deputies worked along Interstate-95 in Nash County “with a focus on detecting criminal activity and keeping motorists safe.”

Nash County deputies said they stopped the car around 7:24 a.m. near mile 136 on I-95 North. They developed a probable reason to search the car.

They found a Bluetooth speaker in the back seat “that showed obvious signs of tampering with the screws holding it together,” the press release said.

Deputies then found a hidden compartment containing 295 grams of cocaine and $62,265 in cash, the press release said.

The driver, 36-year-old Sameh Hassan, and the passenger, 34-year-old Matthew Valencia, both from Astoria, New York, were arrested. Both were charged with maintaining a vehicle/apartment/location for a controlled substance and two counts of dealing in cocaine.

Both received $200,000 in secured bail. Hassan has been pawned since Wednesday while Valencia was still in custody.

What does "get strong" mean? Viral TikTok dance trend explained 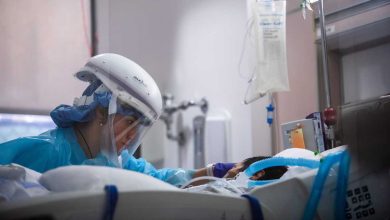 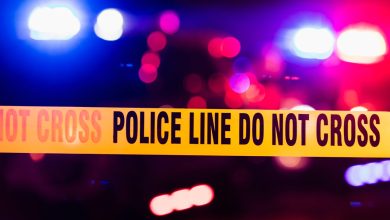 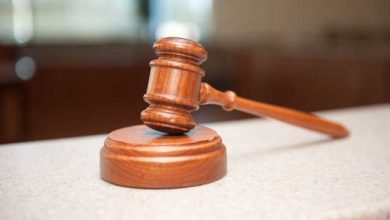 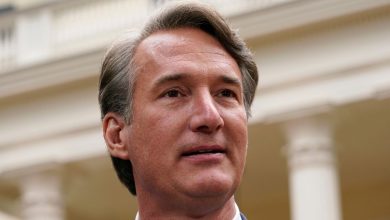 Youngkin puts the staff into panic mode after executing a devastating plan: ‘Chaos’