League of Legends developer Riot Games teased a VFX update for Nami, the Tidecaller. While players were excited for the support champion to get some love, the Mains of the Enchanter pointed out one specific change that they aren’t fans of.

Nami enjoyed a resurgence in Season 12 as one of the most popular supports in League of Legends. Pairing her bot lane with Lucian completely took over the pro game and quickly became one of the deadliest duos in MOBA.

Now Riot has announced that Nami is next in line for a huge visual update to improve the visual clarity of Summoner’s Rift.

Nami is worried about the visual update

The update, announced on May 10th, brings a ton of effect changes to all of their water-based spells.

The most noticeable change for Nami is her ultimate, Tidal Wave, whose animation is now a much darker shade of blue. Additionally, her W ability, ebb and flow, offers a much more colorful, bouncing water effect.

While excited that her main body received modernized animations, players were concerned that Nami’s Q-ability, Aqua Prison, might suffer from the spell’s new visual effect.

Aqua Prison already has a long cast time, making it difficult to land on enemies and stun them. Nami Mains saw an advantage in the old animation that it was difficult to tell where it would end up.

Now, with an obvious landing spot, they believe it will be much easier for opposing players to dodge.

One player said under the update’s SkinSpotlight video: “I like the changes (could be better, true) but I think Nami’s main players will hate it as her Q is much more visible than before.”

“It’s sort of an indirect nerf for them,” noted another. “I like that the old clue to where the bubble will end up isn’t as easy to spot. It makes her skillshot hard to hit, catching people off guard. Now it’s a huge red flag and it’s going to make her bladder even harder to hit.”

The changes are still live, and Riot still has an opportunity to allay player concerns about the new Q graphic on their base skin.

Here are all the skins that will receive an effect update:

There is no official release date for the VFX update, but make sure it will be released when patch 12.10 is released on May 25th.

Hopefully, for Nami’s sake, Riot will make sure the Enchanter doesn’t get an unintended nerf.

https://www.dexerto.com/league-of-legends/nami-mains-worried-new-league-visual-update-will-unintentionally-nerf-enchanter-1823575/ Nami is concerned that the League’s new visual update will unintentionally weaken the Enchanter 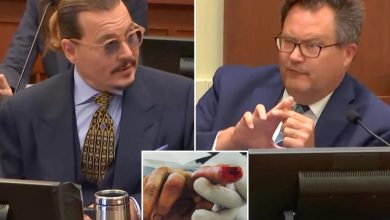 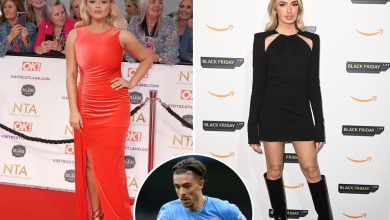 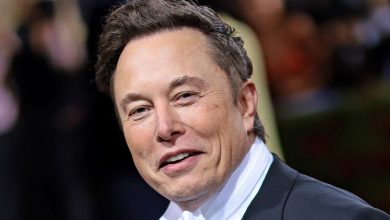 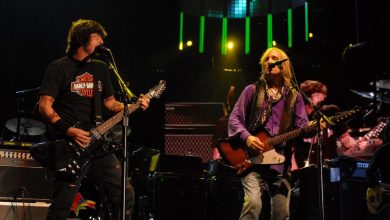