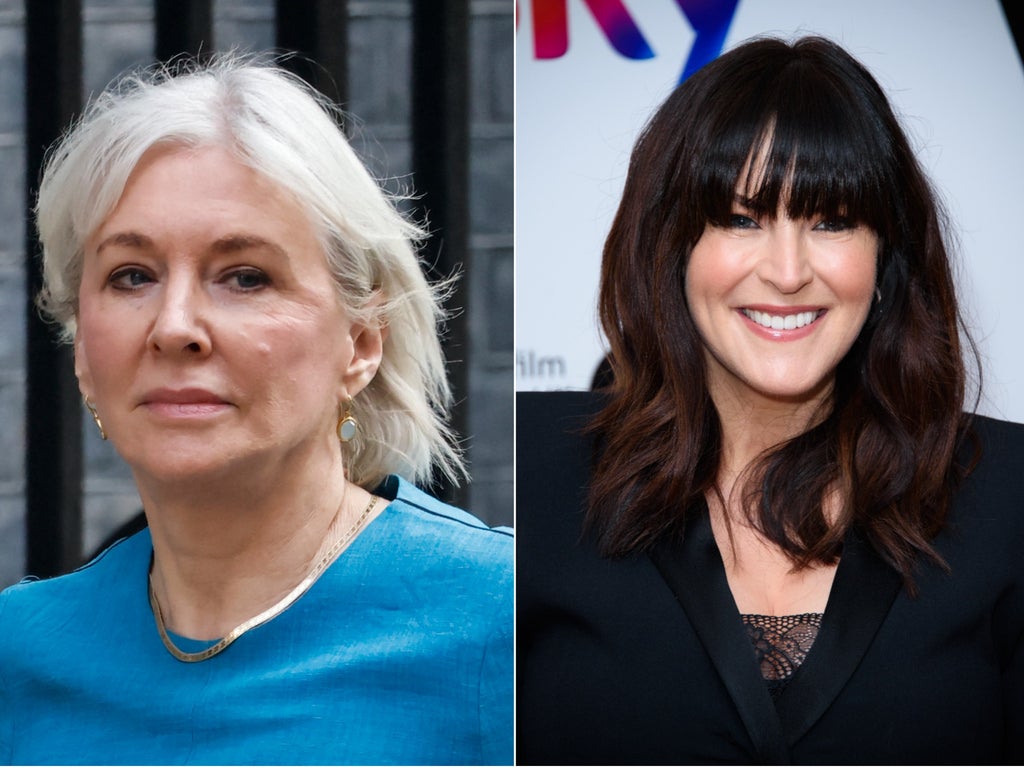 Nadine Dorries has been banned Naked Attraction by presenter Anna Richardson about the Culture Secretary’s plans to privatize Channel 4.

Last week the government confirmed it would move ahead with plans to sell the channel, which has been publicly owned since its inception in 1982.

In a Times Radio interview, Richardson has commented on the controversial move by banning the MP from the popular dating show: “I just think so, though Naked Attraction it’s about the beauty of the body. I guess it comes down to personality in the end, doesn’t it?”

The TV host reiterated that she would “never” have Dorries on the show, adding, “I think Nadine showed her true colors in every way.”

Richardson then joked, “I don’t think we could reveal any part of this woman that’s in any way revealing or attractive, I’m afraid. She is off the board.”

The move to privatize Channel 4 was also criticized by Kirstie Allsop, who said “no true Conservative would sell Channel 4”.

Dorries has responded to the backlash by calling it the “lazy, overwrought and ill-informed rhetoric of the leftist Luvvie lynch mob”.

Critics of the plan include figures from across the political spectrum, including top Tory backbenchers who object to the proposed privatization.

Mall of Victor Valley shooting leaves one 'girl, 9, injured' as terrified shoppers go into hiding during lockdown in Victorville, California 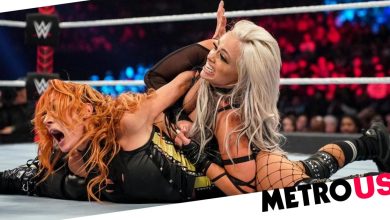 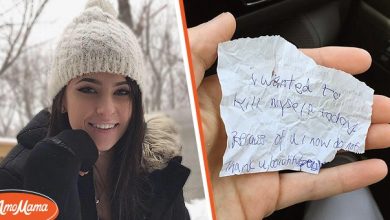 Young woman buys coffee and bread for homeless man, stop him from taking her life 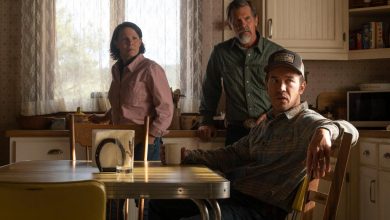 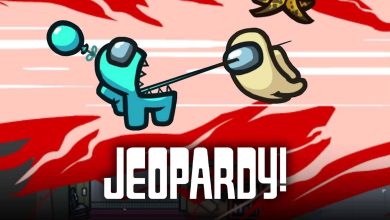 Among Us and Jeopardy have crossed paths, and the internet is “sus” about it