MYSTERY surrounds the death of a Seattle woman who died Thursday while snorkeling in a national park, officials said.

After the 74-year-old woman was taken to shore, bystanders attempted CPR on the beach.

Maillet was eventually flown to a medical center on a nearby island in the Florida Keys in the Gulf of Mexico, according to officials.

She was pronounced dead around 2:47 p.m. Thursday, police said.

Officials said Maillet was not on a guided snorkeling trip when the incident occurred while she was swimming along the wall of Fort Jefferson on the beach. 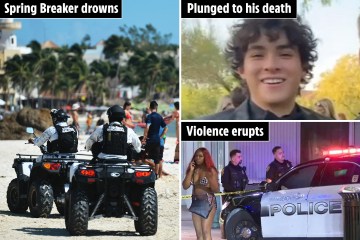 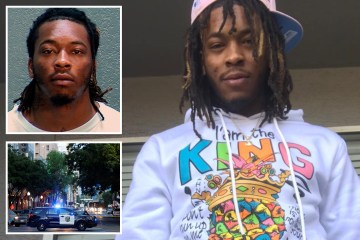 “There was a family member in the water and other witnesses nearby,” MCSO spokesman Adam Linhardt said Miami Herald.

A cause of death has not yet been released, but sheriff’s office officials said the results of the autopsy are pending.

Authorities do not believe third-party fault was a cause of death.

This is the third time this week that a visitor has died while exploring the waters of the Florida Keys.

At different locations off Islamorada, two men aged 68 and 72 died in diving accidents.

Police say the investigation into Maillet’s death is still ongoing. 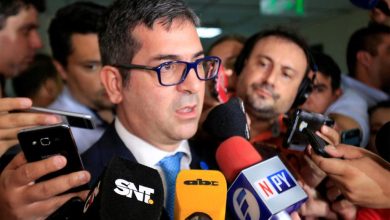 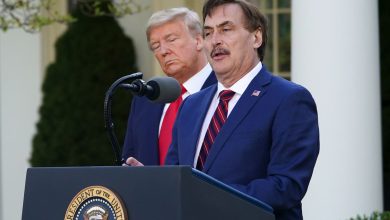 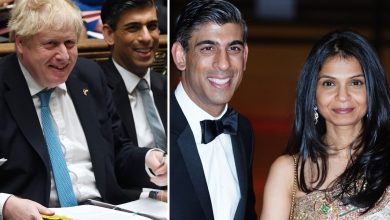 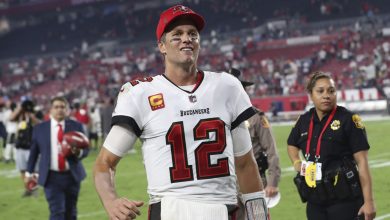