A MISSING Nevada woman found clinging to a tree on a sheer cliff face has disappeared, officials say.

Last month, Gayle Stewart, 64, was found hanging from a hillside in a hiking area, but in a bizarre twist, she is nowhere to be found and her last known whereabouts are hundreds of miles from home.

She was last seen on March 14 in the bypass bridge parking lot near Hoover Dam, U.S. park rangers from the Lake Mead National Recreation Area and special agents from the National Park Service Investigative Services Branch said in a statement.

“Steward had traveled to the area to take photos and did not return to her vehicle,” officials said.

A spokesman for Lake Mead National Recreation Area confirmed that Stewart is the same woman who went missing in Nevada last month.

There is no news on this recent disappearance, officials said. 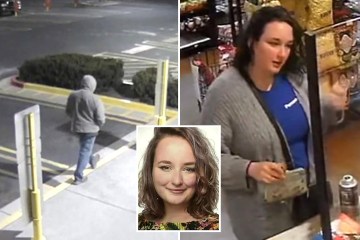 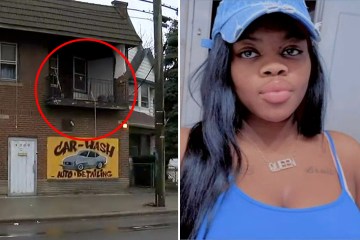 Stewart has blond hair and blue eyes, is 5’7″ and weighs about 155 pounds. She was last seen in a long-sleeved black shirt, black leggings and black shoes.

She did not have her cell phone or ID with her at the time.

Stewart was first reported missing on Valentine’s Day and was found in a shared hiking area near the Caughlin Ranch neighborhood. reports KRNV.

She was found on a steep slope where most people don’t normally walk. The woman did not react at first and was so cold that she no longer trembled.

It is not known how she got to the place.

Firefighters determined she may have fallen down the slope as she was missing a shoe when found and both legs were “fairly traumatised”.

Stewart responded better when she was taken to the ambulance, according to Reno Fire Department battalion commander Seth Williams.

“When we got her to the vehicle, she was a lot more responsive and seemed more involved, but she was still completely uncommunicative,” he said.

Stewart eventually made a full recovery and was released from bed.

Anyone with information regarding Stewart’s disappearance is asked to call 888-653-0009 or for text message tips give an online tip.

Ketanji Brown Jackson would be the Supreme Court's No. 1 radical 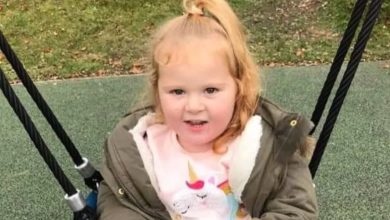 Father pays tribute to his ‘little girl’ after his daughter, 4, was killed in a horrific crash on her way home from a birthday party 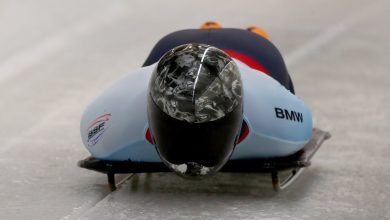 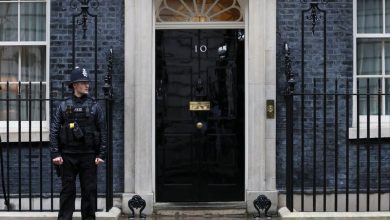