TWO children have died after drowning in a shallow duck pond near their family’s property in Southern California, according to police.

First responders located the unresponsive boy, four, and his sister, three, after their mother noticed they were missing near Lake Hughes Monday night.

The siblings were not breathing and were resuscitated before being flown to a nearby hospital, where they died later that night, it was reported fox 5.

Their mother had reportedly started looking for the children with the help of a neighbor after they failed to respond when called back for dinner. 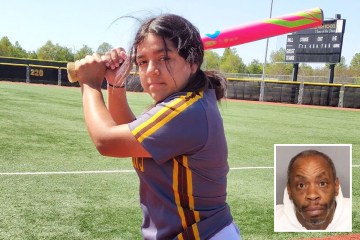 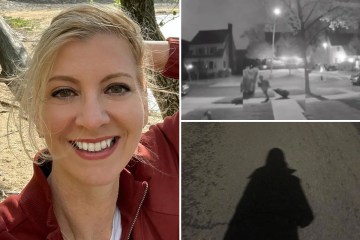 “The pond was very shallow, but with children that young it can be a matter of seconds.”

The pond in question is reportedly about 20 to 30 feet in diameter and about two to three feet deep.

Child Protected Services has been informed of the tragic incident.

An investigation is ongoing, but Calderaro added that everything points to “a tragic, accidental drowning.”

He added that there were no signs of trauma in either sibling.

Lake Hughes is a community about 30 miles north of Santa Clarita.

Anyone with relevant information is asked to contact the Sheriff’s Department at 323-890-5500.

https://www.thesun.co.uk/news/18311545/children-drown-pond-lake-hughes/ Mystery as children, 3 and 4, ‘drowned in a shallow pond’ after mum realized they were missing from family property 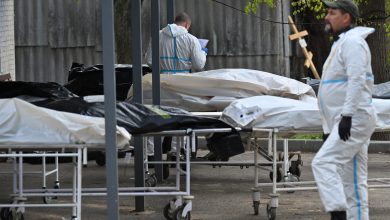 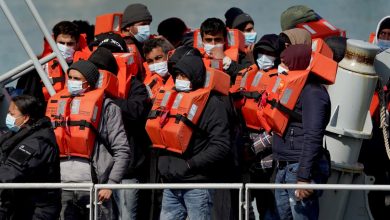 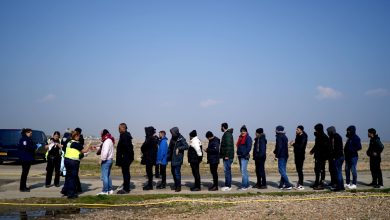 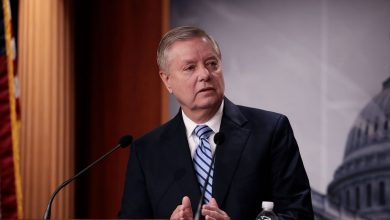 Brian Sicknick’s partner: Lindsey Graham was “very disrespectful” during a meeting with officers on January 6