A SECURITY GUARD was found dead at a Malibu mall after possibly being assaulted, police said.

The guard was found unresponsive by another employee around 7 a.m. Tuesday, according to the Los Angeles County Sheriff’s Office.

The investigation took place at Trancas Country Market, a popular spot for celebrities in the area.

The victim was a man in his late 50s who worked as a night watchman at the mall, authorities said.

Deputies received a “person down” call and found the man in the parking lot with what appeared to be blunt force trauma to his torso.

Sheriff’s officers said blood was also found nearby. The victim’s identity was not released.

The Lost Hills Sheriff’s Station tweeted that the man may have been attacked in the mall parking lot overnight.

Despite life-saving efforts by the Los Angeles County Fire Department, the man was pronounced dead at the scene.

“We are searching the area for video that may have captured the incident and for witnesses who may have additional information,” Lt. Vincent M. Ursini at a press conference on Tuesday.

Ursini added that the crime scene is still being worked on, “but initial indications are that no weapon has been found.”

The mall’s employees are well known to visitors to the area, said Chris Frost, chairman of the Malibu Public Safety Commission.

“Most of these guys…have been here a long time,” he said at the news conference.

“These aren’t guys who come in and work a week and then go away. The people in the neighborhood know her.”

The man’s cause of death has not yet been released by the Los Angeles County Department of Medical Examiner-Coroner.

Masked Singer US: Who are Ringmaster, Hydra, Miss Teddy and Armadillo? Here's what we know 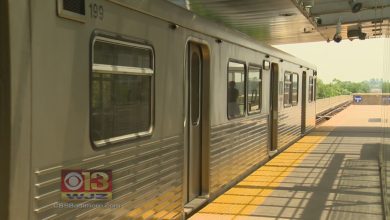 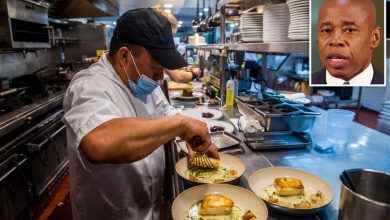 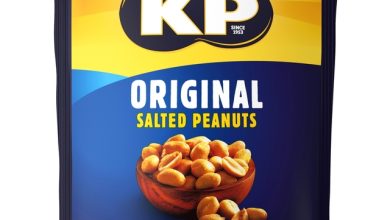 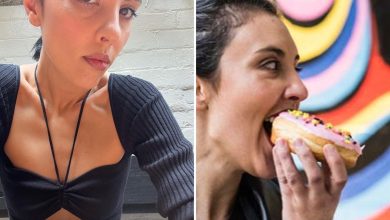