Mike Lindell, CEO of MyPillow, was suspended from Twitter on Sunday just hours after rejoining the platform.

When Lindell created his new account, he tweeted to let everyone know about his return. “Hi everyone, I’m back on Twitter,” Lindell tweeted. He also warned his followers to watch out for impersonators and encouraged them to spread the word about his new account.

During his short stint on Twitter, the MyPillow CEO’s account skyrocketed in followers – Lindell attracted over 35,000 before it was shut down.

Lindell has been a Trump supporter since 2016 and has frequently met with the former president over the years. The CEO said in a Liberty University speech that meeting Trump was a “divine appointment.” He later backed Trump in an attempt to overturn the 2020 election.

Twitter hasn’t announced whether Lindell will ever be unbanned. 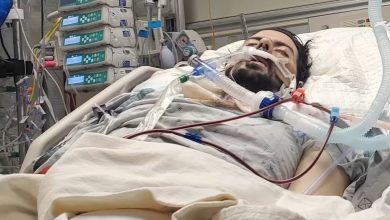 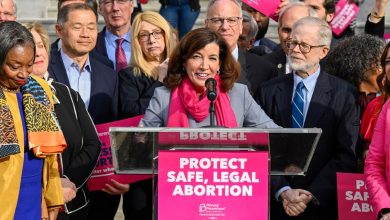 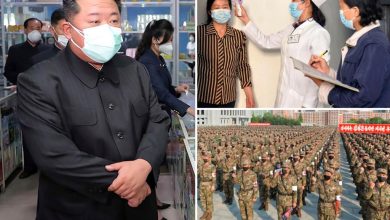 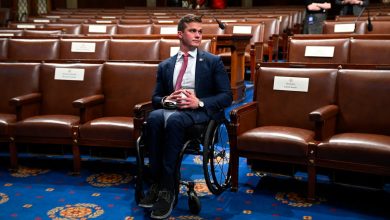