Avril Lavigne may be celebrating the 20th anniversary of her debut studio album Let Go, but she’s also revealing her plans for the future, including writing her own cookbook.

“My food is like gourmet,” the 37-year-old singer proudly told The Guardian. “I can do anything! Pasta, sauce, vegan, salads and soups — I can make any kind of soup,” she added.

The “Complicated” singer also has other items on her bucket list to check off, including a Christmas album and launching her own makeup line.

Lavigne has also found a director for a film adaptation of her 2002 song “Sk8er Boi.”

“I can’t wait to learn this process of filmmaking,” she told the outlet. “I think I want to do more.”

The singer also plans to collaborate with Travis Barker of Blink-182, whose label released her latest album Love Sux, and Machine Gun Kelly, with whom she is touring and featured on the album.

The 20th anniversary of “Let Go” comes at a time of Y2K and pop punk culture revival, with some of its tracks going viral on TikTok.

“For younger generations to discover my stuff and this Billie [Eilish]Olivia [Rodrigo]and pasture [Smith] Going out into the world and continuing to break the mold like I did 20 years ago is super inspirational,” said Lavigne.

Let Go will be re-released this summer.

I had "painful experience" filming the "Barbie" movie 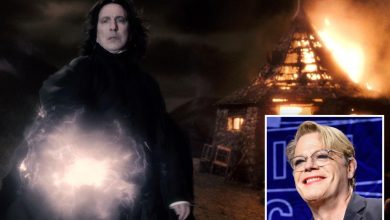 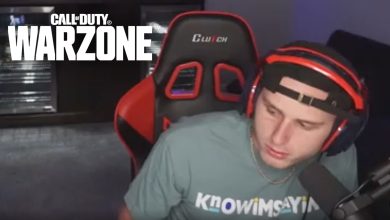 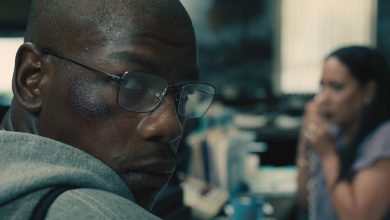 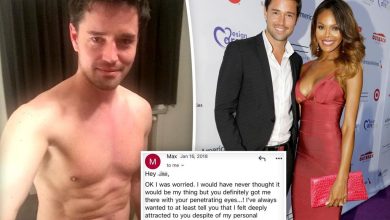