He also exercised stock options to buy 2.13 million shares of Tesla, according to the filing.

(Reporting by Radhika Anilkumar in Bengaluru; Editing by Subhranshu Sahu)

As Omicron's tidal waves threaten to engulf us, our record of Covid risks becoming horribly dire. 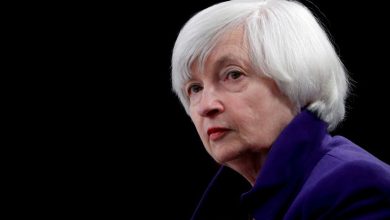 Factbox-Yellen Watchlist for US Currency Manipulator 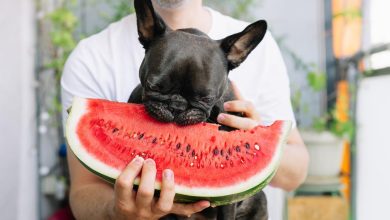 A vegan dog diet could save you massive vet bills: study 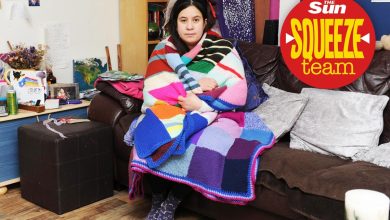 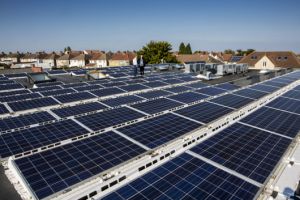 Hundreds of Homeowners Can Get Compensation for Expensive Solar Panel Deals