Facebook Twitter LinkedIn Tumblr Pinterest Reddit
HOUSTON, Texas (KTRK) — Houston police are investigating a connection between the body of a man found six miles away from where shell casings were found in northwest Houston on Saturday.

At 10:55 p.m., officers were called to a shooting on E. 36th Street at what appeared to be a large party, from which several people attempted to leave.

Police said no shots were fired and no weapons were seized.

According to police, they were alerted to a larger crime scene on E. 35th Street near Airline, one street down from the original crime scene, by another large group of 50 to 60 people.

When officers arrived, they found about 50 bullet casings and blood.

HPD Detective C. Bowling said they previously worked on a scene where a man’s body was found about 10 minutes away on Watonga.

Witnesses told police there was a possible suspect but had no further information.

https://abc13.com/man-shot-killed-tc-jester-50-casings-found/11883066/ Murder: Houston police are investigating whether the body of a man found in northwest Houston is linked to a separate shooting

'We can't bring spoons to a knife fight anymore': How world-famous authors want to fight for Roe v Wade 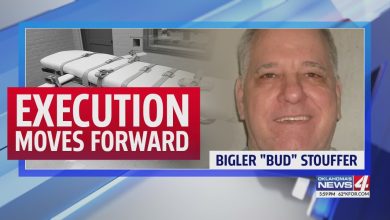 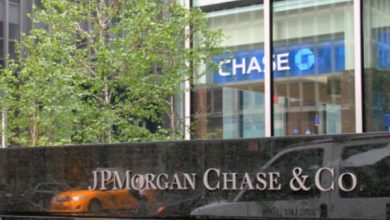 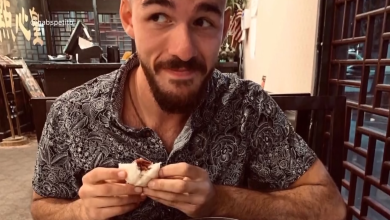 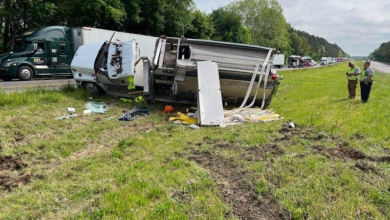 ‘A Miracle’: No one is seriously injured when a fire truck drives halfway down I-40