The MTA wants to redesign subway turnstiles and emergency exit gates — the “superhighway” for deadbeats — to crack down on fare evasion, CEO Janno Lieber said Monday.

“We need to change the physical hub,” Lieber said at a breakfast hosted by the Manhattan Institute.

“The exit gate – which is actually intended for fire, exit purposes and to comply with fire safety regulations – has become a superhighway for dodgers.”

In May, Lieber said the MTA was on track to lose $500 million to fare evasion this year.

To address the issue, Gov. Kathy Hochul’s commissioner formed a “Blue Ribbon Panel” to study solutions. The group has yet to publish their findings.

But new designs — likely to require significant financial investment — is one proposal likely to emerge from the panel’s work, an MTA spokesman said.

In San Francisco, Bay Area Rapid Transit has budgeted $90 million to install gates that people “can’t get through, jump over, or maneuver under,” according to the agency’s website.

A new hub is just part of an effort that has so far included both armed and unarmed security forces to patrol ticket machines and turnstiles, increased NYPD enforcement and behind-the-scenes cooperation with local prosecutors, Lieber said.

Prosecutors in 13 counties must also take the same approach to enforcement of fare dodgers, Lieber said. That hasn’t happened yet.

“We are working on that with DAs. We want a unified fare evasion enforcement policy,” Lieber said. “It’s no secret that some of our prosecutors in New York City and the suburbs have ideological streaks.”

Lieber has claimed transit criminals are “overwhelmingly” fare-drivers, although he has not provided statistics to back this up.

Fare evasion has increased sharply on both buses and subways since the COVID-19 pandemic.

According to the MTA, fare hitters accounted for 29.3% of bus drivers in July, August and September — up from 29.1% in the first three months of the year. 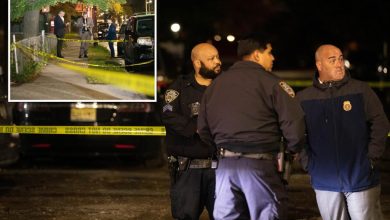 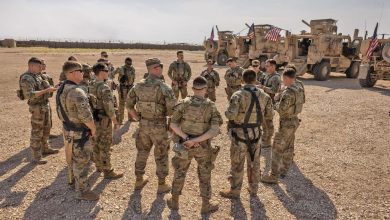 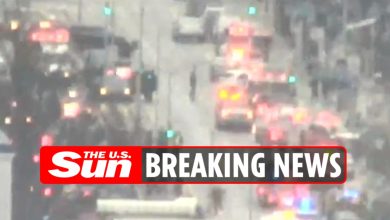 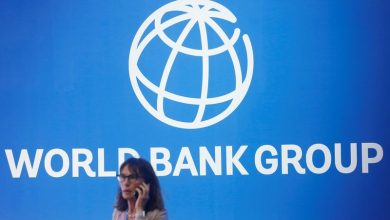