Urine detection technology could be making its way into the yellow-soaked elevators of the Big Apple’s vast subway system, a senior transit official has said.

“We’re actually going to be testing a device that will alert — I won’t tell you what the smell is — but it will alert our cleaners to a possible lack of cleanliness in elevators,” said Rich Davey, president of the MTA New York City Transit , told City Council members on Monday.

Davey’s testimony came in response to a question about the unsavory stench that straphangers often encounter when they board transit elevators.

The MTA has 353 elevators throughout the subway system, although the vast majority of stations have none.

Subway agencies in Atlanta and Davey’s hometown of Boston have also been testing the technology, according to nonprofit news outlet The City.

Subway toilets have been closed since the start of the COVID-19 pandemic. MTA officials recently announced plans to reopen facilities at nine stations beginning in January.

According to MTA statistics, most subway elevators are pee-free and operational.

“I can tell you that 97.98% of our elevators have been up for the last few months,” Davey told councillors.

Will Smith says an Emancipation co-star spat at him during impromptu take: 'I was like whoa' 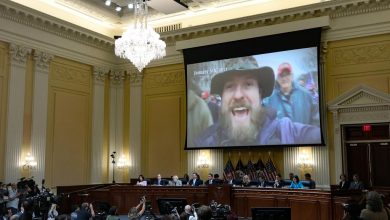 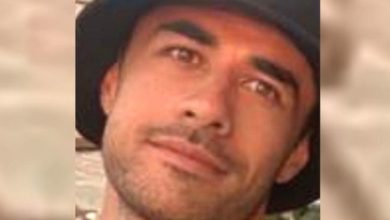 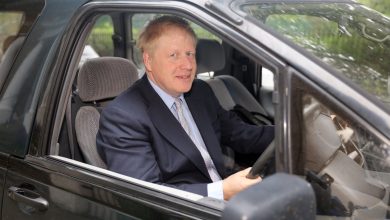 Boris Johnson has picked up £4,000 in parking fines while working as a car correspondent 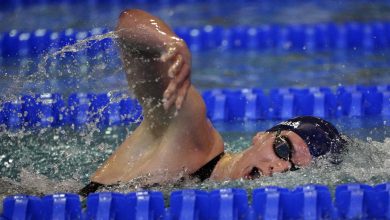