Keith Olbermann, who was fired from MSNBC over a decade ago, claimed he was in talks with NBCUniversal CEO Jeff Shell and news head Cesar Conde to return to MSNBC and take over Rachel Maddow’s 9 p.m. time slot, so a report.

Maddow announced to her viewers on January 31 that she was taking a hiatus to work on a number of projects, including films, and was temporarily retiring from her primetime appearances.

But any fleeting dreams of former “Countdown” host Olbermann returning to MSNBC were dashed when Maddow personally stepped in to veto him as her successor, according to a report from the Daily Beast.

“I offered to let her production company ‘produce’ the show. Would give her some proxy control and a lot of money but her and [former MSNBC boss-turned-consultant to Maddow’s production company] Phil Griffin declined,” Olbermann told the Daily Beast, claiming that the network also offered him a show in 2016.

“I do not expect to continue negotiations with the successors of this management team,” he added. “Leadership is worse than sleeping at the desk.”

Employees have panicked under new network president Rashida Jones, who is yet to name a replacement for Maddow, who recently signed a massive $30 million deal to work less and stop her nightly broadcast.

Olbermann, who was once Maddow’s mentor, was banned from MSNBC in 2011 after his relationship with Griffin was reportedly strained.

A series of incidents led to Olbermann’s exit. The outspoken anchor broke NBC News guidelines by donating to three political campaigns, including Arizona Rep. Gabrielle Giffords’ congressional campaign. He was banned for two days and apologized to his fans, but not to the broadcaster.

Later, when NBCU was acquired by Comcast, Olbermann said The Hollywood Reporter He was caught gossiping about then-boss Jeff Zucker’s fate at the company, which was the nail in his coffin.

“There was a lot of speculation about what would happen,” he said. “A surprisingly accurate speculation on every floor of the building was, ‘I bet they’re not keeping Jeff.’ And apparently he heard me say that. I was there and I was a comfortable punching bag and everyone would believe anything they said about me. And so I left.”

The former MSNBC announcer was later fired from Current TV in 2012. Back then Current TV quoted a lack of “respect” and “collegiality” in relation to Olbermann. He had also left ESPN and returned to the network a few times.

Most notably in 2015, Olbermann was fired after a series of issues, including the Talking Head, who tweeted Penn State supporters that they were “pathetic” and “idiots.” Politico reports. Olbermann also came under fire after urging NFL commissioner Roger Goodell to resign for his “weak, damaging and almost empowering response” to the Ray Rice domestic violence scandal.

He now occasionally comments on Twitter from a Manhattan balcony. to Mediaite. 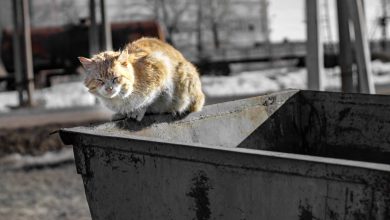 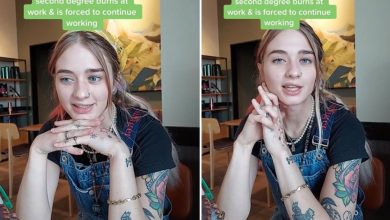 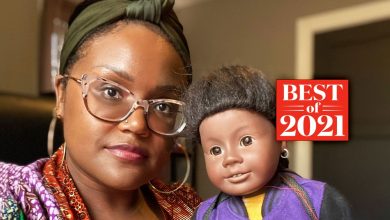 Best of 2021: We were American Girls: What Addy taught me about Black hair, freedom and myself 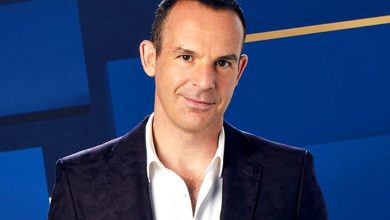