MRS Brown’s Boys star Brendan O’Carroll has revealed his extended family Christmas reunion has been ruined thanks to Covid.

Brendan, who has played Agnes Brown on the show for ten years has been hoping to see her grandchildren for the first time since August 2020.

Speaking on Joe Duffy RTE Christmas Special, Brendan explained that he hasn’t seen his grandchildren in 15 months because he lives in Florida with his wife Jennifer.

The couple has been experiencing the worst of the Covid crisis in Florida, working on scripts and preparing for their upcoming tour, which will take place next June.

The TV star said his Christmas reunion plans were ruined after he was forced to live in isolation.

Brendan said he was in close contact with someone who tested positive for the virus.

“We are waiting for the results of the PCR.”

“I haven’t seen my nephews in fifteen months so I can’t wait to see them,” he explains.

Brendan told the Irish Sun earlier this month: “We went 15 months without seeing our grandchildren. It almost killed us.

One of Mrs Brown’s Boys’ festive episodes will air on BBC One on Christmas Day at 10:20pm, followed by another on New Year’s Day at 10pm. 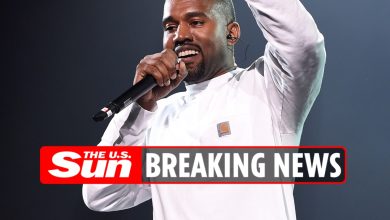 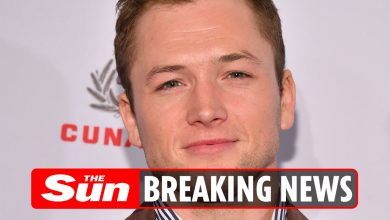 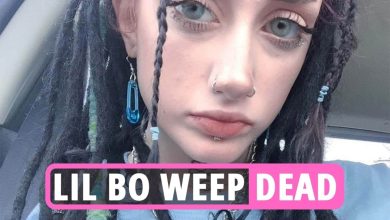 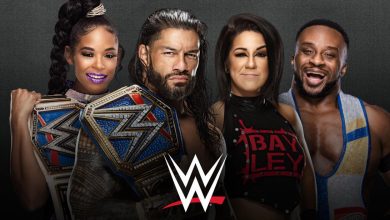