Hundreds of people packed a small upstate funeral home on Saturday to commemorate Edward Wilkins, who was shot dead by his lover’s husband, an NYPD officer.

Wilkins, 20, was killed Sunday after Sean Armstead, 36, followed his wife Alexandra Vanderheyden, 35, to a Wallkill hotel for their apparent rendezvous with Wilkins.

Armstead was chasing after Wilkins on NY-211 and his car crashed into the young man’s. Wilkins got out and ran for his life when Armstead fired and mortally wounded him before killing himself.

“It is a terrible tragedy. He just turned 20. His birthday was April 12,” said a woman who claimed to be Wilkins’ grandmother but declined to give her name.

“I blame the woman,” she added.

There was no sign of Vanderheyden, who lives in Port Jervis, at the wake that took place at the William M. Gagan Funeral Home in Pine Bush. Sources say Wilkins worked at the elderly woman’s dog walking business.

Mourners, including high school friends of Wilkins, received small commemorative cards with a photo of a smiling Wilkins in a cap and gown from his 2020 graduation from Pine Bush High School.

Billboards of the young victim lined the walls. A plaque featured certificates of his achievements, including for security guard training and film production, and a photo of him winning a wrestling match, his hand raised to signal victory.

Other photos showed a younger Wilkins on Little League teams. In one, he’s wearing a Boston Red Sox jersey and grinning at the camera.

His obituary on the funeral home’s website described him as “a lover of all things baseball” who worked as a security guard at Resorts World Catskills in Monticello and “looked forward to a future in the correctional service.”

Wilkins lay in a brown coffin, dressed in a baby blue button-down shirt, with a teddy bear by his side.

A friend who identified herself as Amelia called Wilkins “a great person.”

“He never did anything he wasn’t supposed to do. He was always nice to everyone. He was like my brother,” she said, breaking down in tears.

Eurovision 2022 final running order: when will the UK, Ukraine, Norway and Sweden perform? 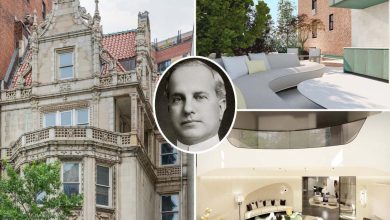 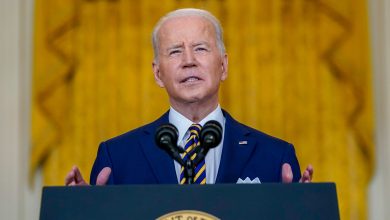 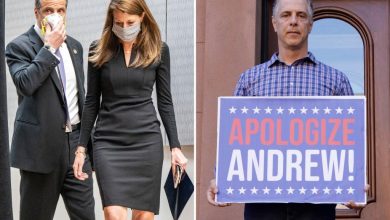 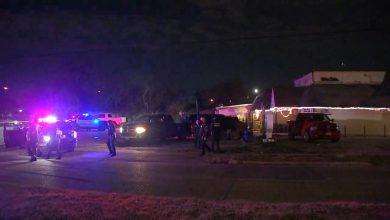