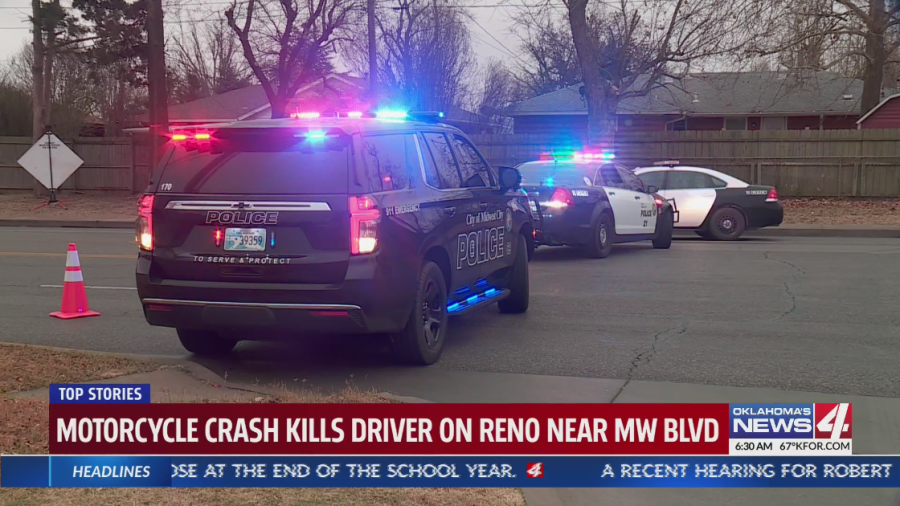 MIDWEST CITY, Okla. (KFOR) – Authorities are investigating after a motorcyclist was killed in a crash Tuesday morning.

Early Tuesday morning, emergency crews were called to the crash near Reno and Midwest Blvd. involving a motorcyclist and another vehicle.

When investigators arrived at the scene, they realized the motorcyclist was dead.

Authorities believe the motorcyclist was hit from behind by the other driver.

At this time, the cause of the accident is under investigation.

https://kfor.com/news/local/motorcyclist-killed-after-being-hit-in-midwest-city/ Motorcyclist dies after being hit in Midwest city 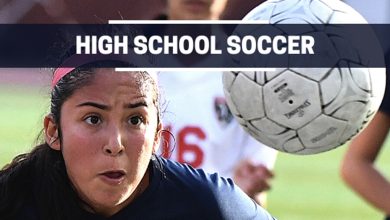 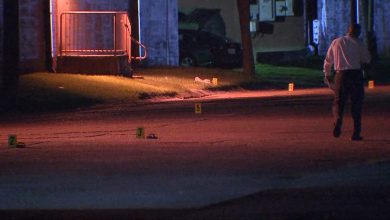 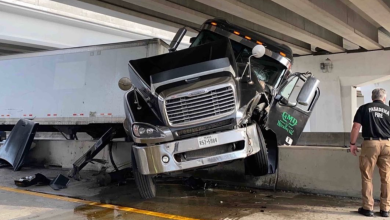