MUM Kirsty Jordan-Smith got stitches when her five-year-old son’s teacher took her aside to reveal his first written sentence – “I like wine”.

Kirsty, 39, was worried because she feared Finlay’s “noisy” might have caused chaos in the classroom.

But the psychology student was dumbfounded when her teacher showed her a tablet with pictures of her son’s words on it.

Kirsty, from Yeovil, Somerset, said: ‘His teacher called me in front of other parents and my first thought was maybe he did something.

“She showed me a picture and said, ‘This is Finlay’s first sentence.’

“I rolled over laughing.

“Both my husband, Mark, and I don’t drink often so he doesn’t see the bottles and labels around.

“I told him it was alcohol and he chuckled. He knew he wasn’t allowed to drink.”

Kirsty added: “When I showed it to Mark he laughed and laughed.

“Everybody thought it was hilarious.”

https://www.thesun.co.uk/fabulous/17101309/son-first-word-written-sentence-wine-mum/ Mother leaves stitches on her five-year-old son’s first sentence – ‘I like wine’ 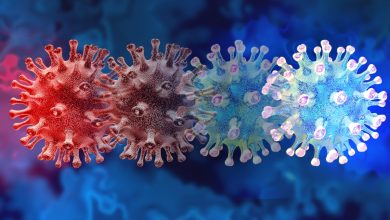 Does the vaccine work against it and why is it called ‘worst ever’? 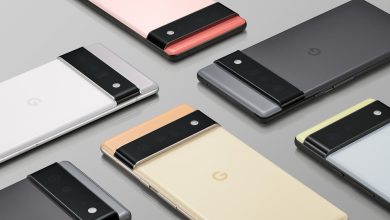 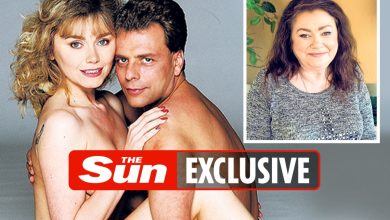 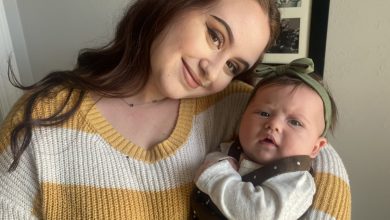