A MUM was in court charged in connection with the death of her toddler when her boyfriend was charged with murder.

Louise Lennon and Jake Drummond have been charged in connection with the death of 15-month-old Jacob Lennon in 2019.

His mother, Louise, 31, of Wandsworth, South West London, has been charged with neglect of a child and causing or allowing the death of a child.

Drummond, 31, has been charged with total murder on August 26, 2019 and also one count of willful bodily harm.

The pair spoke only to confirm their names, ages and addresses when they appeared at Wimbledon’s court today.

Drummond wearing glasses appeared in the dock wearing a black T-shirt and was taken into custody.

Lennon, who was released on conditional bail, sat in the courtroom, wearing a mask with a black parka and pink scarf.

The pair will next appear at Central Criminal Court next Tuesday, with Lennon being released on conditional bail.

He was found after paramedics were called to reports of a child in cardiac arrest at a home in Putney, south-west London, in the early hours of August 27.

A statement from the Metropolitan Police said: “Officers were called at 06:06, 27 August 2019 to a residential address in Putney, SW15. Paramedics from London Ambulance Service have informed police they are responding to reports of a child in cardiac arrest.

“The boy, 15 months old, was taken to a west London hospital and pronounced dead at 07:22. He was later identified as Jacob Lennon.

“An autopsy performed at Great Ormond Street Hospital on August 29, 2019 revealed his cause of death to be a head wound.

“A man and woman arrested on suspicion of murder have been released on bail.”

Four women and a girl, 17, were arrested for murder after a man, 37, died on the block of a property in east London

https://www.thesun.co.uk/news/16929724/mum-court-boyfriend-murder-baby-boy-died/ Mother, 31, appears in court with boyfriend, 31, for ‘killing’ baby boy who died of head injuries

US government may miss payments as soon as December 21 tank 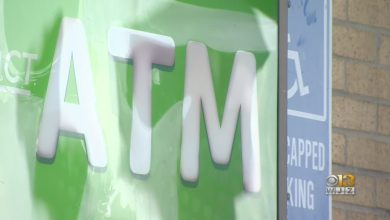 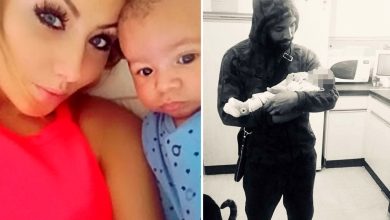 Driver kills mother, 23, and 8-month-old baby after crashing into stroller in front of jailed terrified father 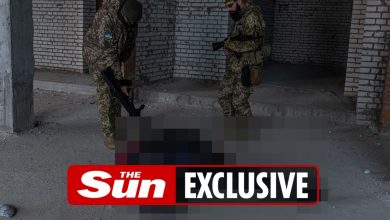 Ukrainian volunteer mutilated by Russian troops who ‘tied him up, gouged out his eyes and cut out his tongue’ 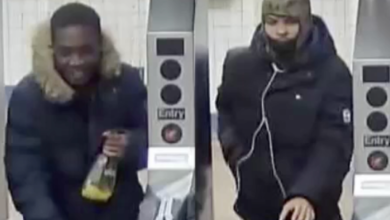