KiKi Layne was cast in Olivia Wilde’s dramatic film, but the actress claimed that much of her role — as well as that of co-star Ari’el Stachel — was cut from the theatrical version.

“The best thing about #DontWorryDarling is that I was lucky enough to meet @arielstachel,” Layne, 30, wrote in a post reflecting on her time on the film set. “They cut us out of most of the film, but we thrive in real life.”

Layne, who has been dating Stachel since 2020 when they met during filming, also added the hashtags “#GotMyCheck #GotMyMan #EverythingHappensforaReason” to her post.

The ‘Old Guard’ actress included multiple snaps of herself and Stachel and a cute video of the couple cuddling at an event.

“My beloved, you are a queen and your talent shines so brightly, I was thirsty then and I am thirsty now,” Stachel commented on the post.

The pair are also lovers on screen in Don’t Worry Darling, which plays married couple Margaret and Ted in the mysterious suburb of Victory, California.

The characters are seen briefly in the first half of the drama and in one scene, Laynes Margaret is the first housewife to notice something is wrong in her small community.

Stachel also shared a TikTok on his Instagram feed, noting, “When you land on the cutting room floor.” The clip also included several tweets criticizing its lack of lines, saying it was a “glorified extra.”

Taking to Twitter, one person chided Wilde: “The man has a Tony! Give him more than two lines of Olivia Wilde!”

The film opened on September 23 and is already on track to be a box office success, with an opening night gross of $9.4 million.

Plenty of behind-the-scenes drama followed Don’t Worry Darling on their press tour, with rumors of tension between Wilde, 38, and Pugh, 26.

The ‘Black Widow’ star was also absent from a majority of the thriller’s press events.

There has also been much speculation that Styles, 28, spat on Pine, 42, at the 2022 Venice International Film Festival. But sadly, the stars slammed #Spitgate, claiming it never really happened.

In another twist of events, actor Shia LaBeouf has refuted claims that he was fired from the film, noting that he quit due to lack of rehearsal time.

However, Wilde claimed she fired him to protect Pugh. “My responsibility was to [Florence]’ the Booksmart filmmaker told Vanity Fair in its October issue.

“I’m like a mother wolf. Making the call was difficult, but somehow he got it. I don’t think it would have been a process he would have enjoyed. He goes to work with an intensity that can be combative.”

https://nypost.com/2022/09/26/kiki-layne-most-of-my-dont-worry-darling-scenes-were-cut/ Most of my ‘Don’t Worry Darling’ scenes have been cut

Strictly Come Dancing's Ellie Simmonds says she's already been harassed online: 'It's getting on my nerves' 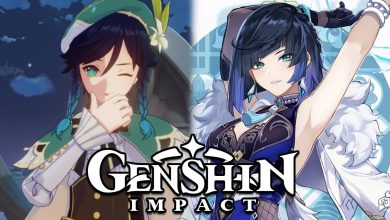 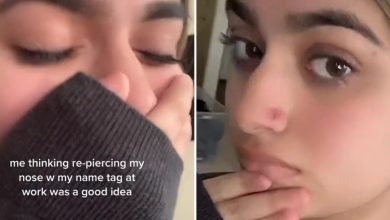 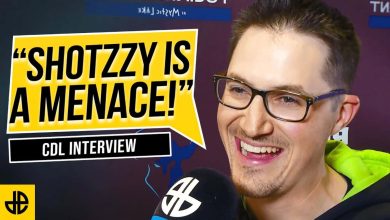 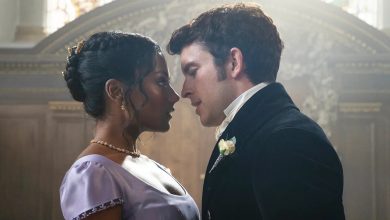