Like it or not, the Golden Globe Awards are back.

In 2021, celebs denounced the organization behind the trophies — the insane Hollywood Foreign Press Association — after it was revealed the unethical group didn’t count a single black member in its ranks. NBC decided not to air the show, and the 2022 ceremony was tweeted live — in a rather pathetic move. Tom Cruise self-righteously returned his three trophies.

Guess whose name wasn’t on the list of 2023 Golden Globe nominations announced Monday? Note: It rhymes with bruise.

While Cruise’s film Top Gun: Maverick received the expected award for best drama film, its A-list star and producer didn’t make it for best actor in a drama film. Instead, the talented Jeremy Pope of The Inspection, a favorite of few, snatched last place.

While the HFPA has talked about how it’s diversified its constituency over the past few months, there hasn’t really been much to say about its nominees.

Best Smacktor Will Smith, who gained momentum for his performance in “Emancipation” despite beating Chris Rock at the Oscars last year, was suspended over his slavery drama and so his comeback season is over.

The newly expanded HFPA completely ignored two other black films: the acclaimed “Till,” about Mamie Till-Bradley, mother of lynched 14-year-old Emmett Till; and “I Wanna Dance With Somebody,” a biopic about Whitney Houston that the Globes would have gone crazy over in the past.

The Globes won’t be free of controversy no matter what. Brendan Fraser (“The Whale”), the most popular Best Actor – Drama winner, has said he will definitely not be attending after revealing that a former HFPA president groped him at a luncheon in 2003. Really great organization.

By and large, the HFPA supplanted social movements for money-makers.

Elvis ($286 million) was rocked by Best Picture – Drama, Best Actor – Drama (Austin Butler) and Best Director (Baz Luhrman, via “Tar”-Todd Field). “Everything Everywhere All At Once” ($103 million), which proved that the right art house film can still make money, won Motion Picture – Comedy or Musical, Director (Daniel Kwan and Daniel Scheinert), Actress – Comedy or Musical (Michelle Yeoh), Supporting Actress (Jamie Lee Curtis) and Supporting Actor (Ke Huy Quan). And “Avatar: The Way of Water,” the long-awaited sequel, which is expected to gross $150 million this weekend, said “I see you” in the motion picture-drama and director nominations.

Of course, box office disappointment Steven Spielberg’s The Fabelmans (picture – drama, actress – drama for Michelle Williams and director) is still the clear favorite to take home the grand prize. And Cate Blanchett should win Actress – Drama for the tiny “Tar”.

For Motion Picture – Comedy or Musical, it’s a close race between Martin McDonagh’s The Banshees of Inisherin and Everything Everywhere All At Once.

China's surge in COVID cases is wreaking havoc in hospitals 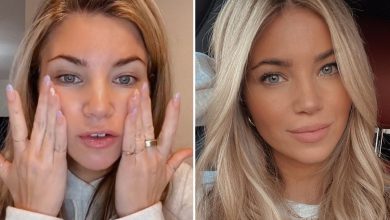 People don’t think I’m a 41-year-old mom, they assume I’m super young – here are the 4 skincare tips I SWEAR by 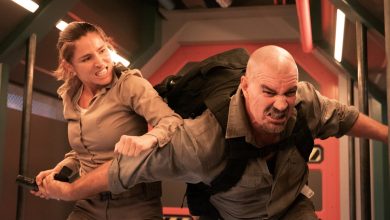 Interceptor: Netflix film hits No. 1 in the rankings – but viewers call it ‘one of their worst’ 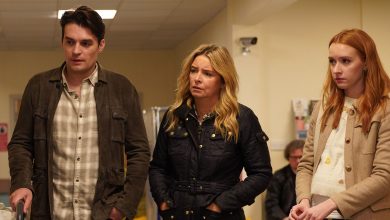 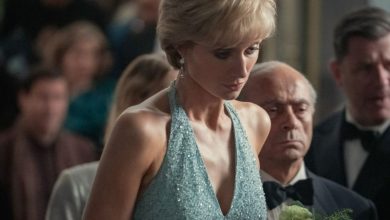 The Crown Season 5: Why the Music Matters in the Trailer