LONDON (Reuters) – Moody’s on Sunday lowered its credit rating for Russia to Ca and maintained a negative outlook, citing central bank capital controls that would restrict cross-border payments, including debt.

The downgrade is “driven by serious concerns about Russia’s willingness and ability to service its debt obligations,” the rating agency said, adding that default risks had increased.

“The likely recovery for investors will be in line with the historical average, which corresponds to a Ca rating. At the Ca rating level, recovery expectations are between 35% and 65%,” added Moody’s.

Kate Lawler admits she has "regrets" about starting a family as she battled "terrifying, dark thoughts" after giving birth

MrBeast's Feastables is responding to claims that sweepstakes are rigged 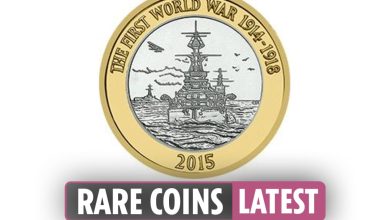 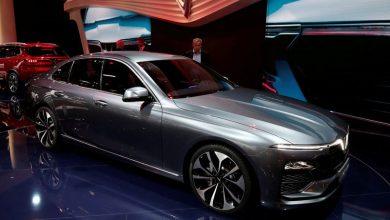 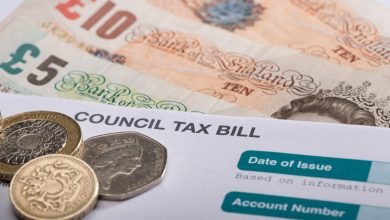 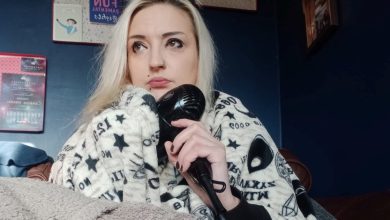