We look forward to seeing new and returning monsters in Sunbreak.

Does Monster Hunter Rise Sunbreak have a release date?

The base version of Monster Hunter Rise will be released on PC on January 12, 2022. So players have several months to meet up with Switch players before the expansion releases.

Howl at the moon. Could this have something to do with Sunbreak’s story?

The second teaser trailer introduces us to the expansion’s first new monster, the ravenous Lunagaron:

Like Iceborne, Sunbreak promises to be a sizable expansion, bringing with it a massive new location to explore and new monsters to colonize the region. While Iceborne gave us a snowy winter wonderland, the Sunbreak name suggests we’re about to get somewhere hot and potentially sandy. The trailer also suggests that.

Adding an elements-themed location to Monster Hunter usually means that the creatures we hunt also represent that in some way, so prepare for new/returning monsters that belong in hot climates. The game will feature gameplay similar to Monster Hunter Rise, but we suspect the expansion will also add some new mechanics.

Lunagaron looks mean and probably has something to do with the moon.

This will be streamed on the official Monster Hunter Twitch channel and will also be uploaded to Capcom’s official YouTube channel.

We envision that the event will give us a much deeper look into the Sunbreak expansion, including all the new monsters we’ll be hunting!

We look forward to learning more about Monster Hunter Rise Sunbreak in good time and will update as we learn more details. Until then, though, be sure to check out some of our other release hubs:

I'm 19 years old and I'm raising my baby with my friends. They all have their strengths and weaknesses 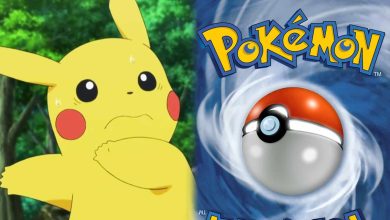 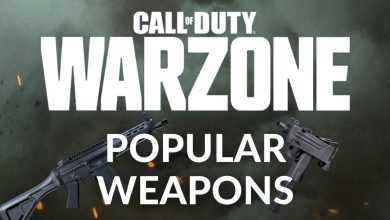 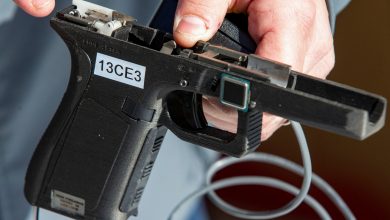 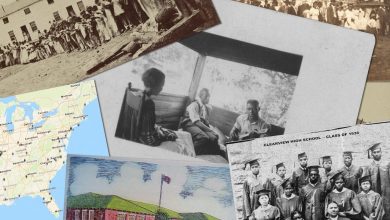