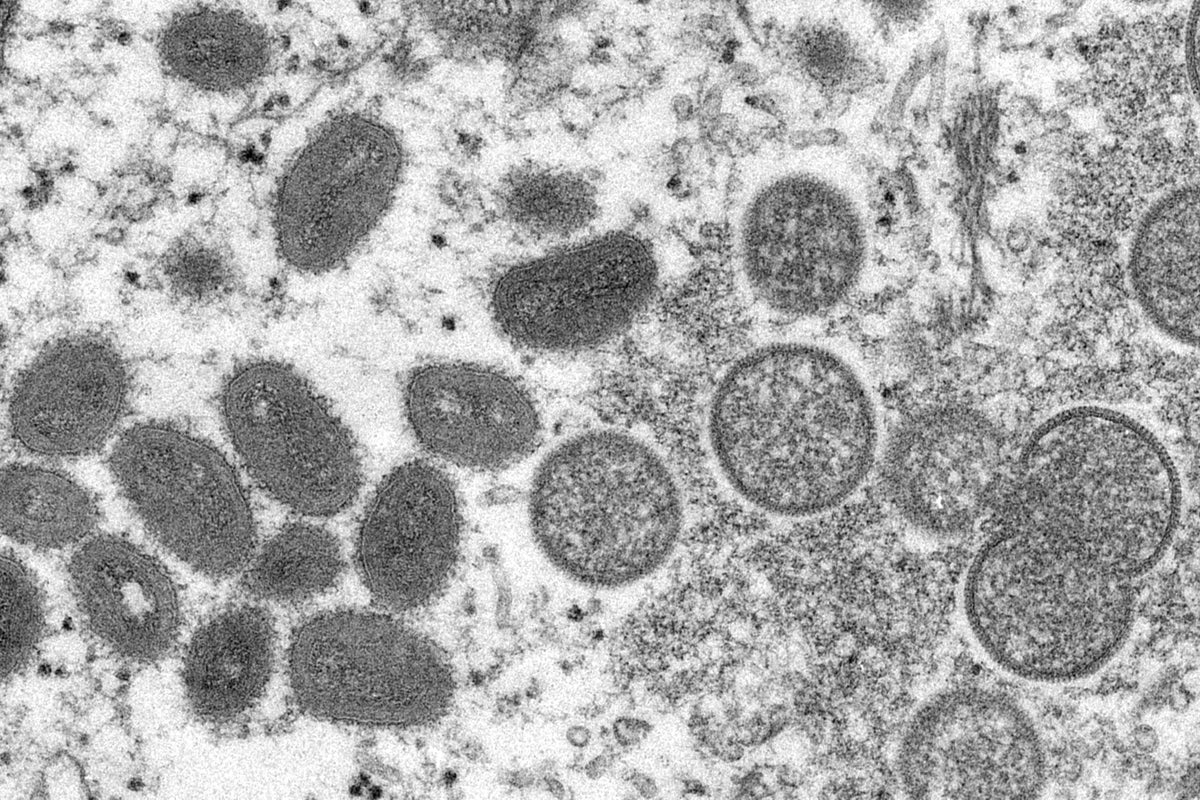 Monkeypox continues to spread around the world with cases now being reported in the US, Canada, Australia, Mexico, Argentina, Morocco, Spain, Portugal, France, Germany, Italy and Sweden.

“The monkeypox outbreak in the UK continues to grow, with over a thousand confirmed cases across the country,” said Dr. Sophia Makki, Incident Director at the UK Health Security Agency (UKHSA).

“We expect cases to continue to increase in the coming days and weeks.

“If you attend big events in the summer or have sex with new partners, be on the lookout for monkeypox symptoms so you can get tested quickly and avoid transmitting the infection.”

The UKHSA is currently investigating possible links between the infected UK patients and has found that four diagnosed together on Monday 16 May were all gay or bisexual men and warns this could indicate the virus is spreading in that community is sexually transmitted.

dr Susan Hopkins, senior medical adviser to the UKHSA, said in a statement: “We urge men, in particular, who are gay and bisexual, to be alert for any unusual skin rashes or lesions and to contact a sexual health service immediately.”

British healthcare workers are being offered smallpox vaccines to protect themselves. There is currently no specific vaccine against monkeypox, but the smallpox variant is said to be 85 percent effective against it.

Meanwhile, the World Health Organization (WHO) has a team of experts that meets regularly to monitor the growing crisis.

So what exactly is it and what is the danger to the public?

Where does monkey pox come from?

The WHO has traced the disease to the tropical rainforests of central and western Africa and defines it as a viral zoonosis – meaning it can be transmitted from animals to humans – with the first case being recorded in 1970 in what is now the Democratic Republic of the Congo.

While it would initially have been transmitted to humans through contact with the blood or body fluids of contaminated primates, or via intermediate rodents such as tree squirrels and Gambian rats, it is much more likely to be caught by fellow humans.

However, the US Centers for Disease Control and Prevention (CDC) warns that there is a “theoretical risk” that the disease could be airborne.

The largest outbreak to date in Nigeria in 2017 identified 172 suspected cases of monkeypox and reported 61 confirmed cases across the country.​

The relatively mild viral infection has an incubation period of six to 16 days and initially leads to fever, headaches, swelling, back pain, sore muscles and general listlessness.

Once that passes and the fever breaks, the sufferer experiences a rash, with a rash spreading over the face, followed by the rest of the body, most commonly the palms of hands and soles of the feet.

The blemishes progress from lesions to crusted blisters, which can then take three weeks to heal and go away.

According to the CDC: “The main difference between the symptoms of smallpox and monkeypox is that monkeypox causes lymph nodes to swell (lymphadenopathy) while smallpox does not.”

The virus can be difficult to diagnose without the help of laboratory analyzes due to its superficial resemblance to other diseases that cause rashes, such as chickenpox, measles, scabies, and syphilis.

How dangerous is it?

dr Colin Brown, director of clinical and emerging infections at the UKHSA, said monkeypox “does not spread easily between humans and the overall risk to the general public is very low”.

Professor Jimmy Whitworth of the London School of Hygiene and Tropical Medicine agreed with this assessment, but stressed that while monkeypox is “usually mild… it is a sensible precaution that those who may have been exposed to these recent cases to be located and tracked”.

Deaths have been recorded, particularly among young people, although the WHO puts the death rate for the disease at just one in ten.

dr Michael Head, a senior research fellow in global health at the University of Southampton, acknowledges that there are “gaps in our knowledge at this time” but added that it would be “very unusual to see more than a handful of cases in an outbreak.” see”. and stressed that “we will not see Covid-style transmission levels”.

https://www.independent.co.uk/news/health/origin-of-monkeypox-outbreak-symptoms-b2147490.html Monkeypox cases UK: where did the virus come from? 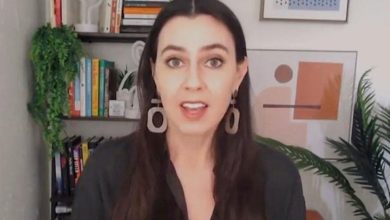 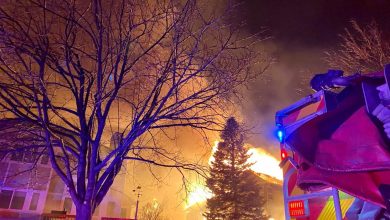 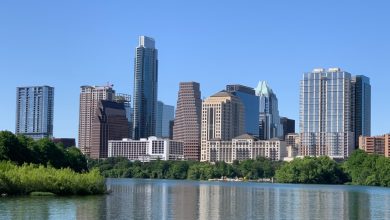 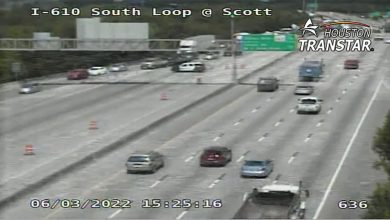