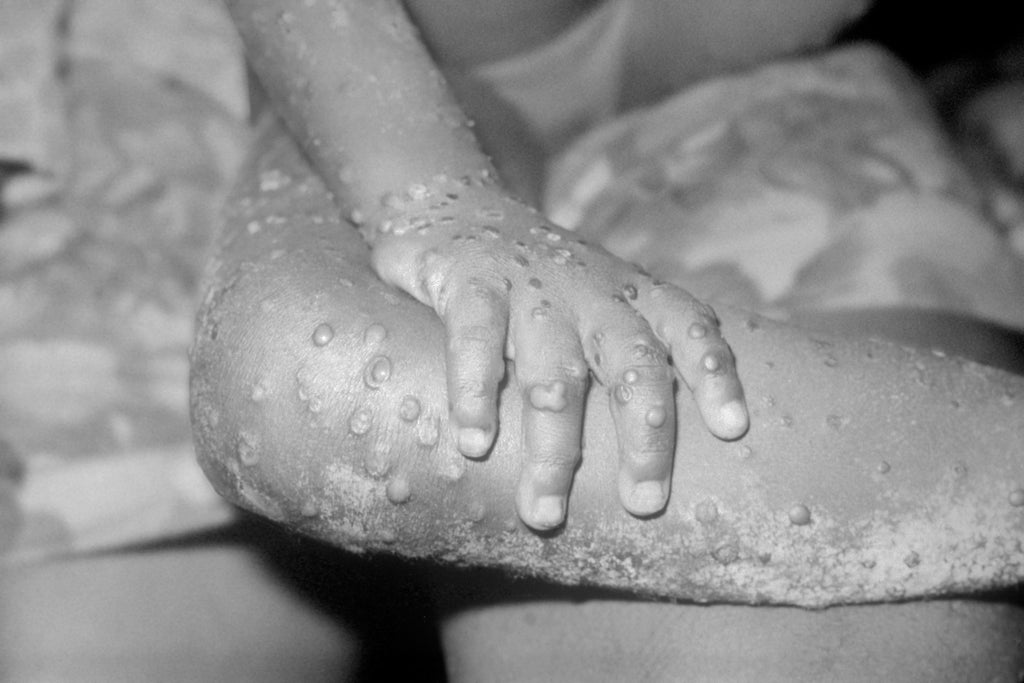 Eleven more cases of monkeypox have been found in the UK, health chiefs say, bringing the total to 20.

The World Health Organization has reportedly called an emergency meeting after the number more than doubled.

The new cases are in addition to the nine previously identified.

The first recent case was diagnosed in someone who had returned from Nigeria, but the UK cases are not all a cluster as there are unrelated cases.

dr Sue Hopkins, senior medical adviser to the UK Health Security Agency, said the organization expects reports of monkeypox cases to increase in the coming days and that more cases will be identified in the community.

She added: “We continue to rapidly investigate the source of these infections and raise awareness among healthcare professionals. We are contacting all identified close contacts of the cases to provide health information and advice.”

The World Health Organization says about one in ten cases is fatal.

The patients initially suffer from fever, headaches, swelling, back pain, pain and general listlessness. After the febrile fracture, sufferers develop skin rashes, with a rash spreading over the face, followed by the rest of the body, particularly the palms of hands and soles of the feet.

The rash can look like chickenpox or syphilis and form a scab that falls off after about three weeks.

Health Secretary Sajid Javid said the UK Health Security Agency (UKHSA) had confirmed the new infections. Most of those infected would have mild symptoms, he said.

“The UKHSA has confirmed 11 new cases of monkeypox in the UK,” said Mr Javid.

“This morning I briefed the G7 health ministers on what we know so far.

“Most cases are mild and I can confirm that we have procured additional doses of vaccines that are effective against monkeypox.”

The incubation period is usually six to 13 days but can range from five to 21 days.

Several British cases have been confirmed in gay, bisexual and other men who have sex with men who have attended sexual health services.

The disease is not usually transmitted sexually but can be transmitted through direct contact during sex.

It can also be spread by touching clothing, bedding, or towels used by someone with the rash, and by coughing and sneezing.

It is believed that the World Health Organization will discuss the spread of the virus, the unusually high prevalence among gay and bisexual men and the vaccination situation.

Some UK health workers were offered the smallpox vaccine as cases of monkeypox spread worldwide.

Australia has reported its first case of monkeypox in a traveler recently returned from the UK. The USA, Canada, Belgium, Portugal, France, Italy, Spain and Sweden have also reported their first cases in recent days.

In a statement from the Science Media Center this week, Dr. Michael Skinner, Lecturer in Virology at Imperial College London: “Virologists identify two strains of the monkeypox virus. The Congo strain is more serious (up to 10 percent mortality) and likely more transmissible to humans than the West African strain, the source of these recent cases, for which mortality is estimated at around 1%.

“Most cases of monkeypox in the UK are likely to be of the West African strain, as the UK receives more travelers from that region than Congo.”

Tom Cruise opens up about his reunion with Val Kilmer in Top Gun: Maverick 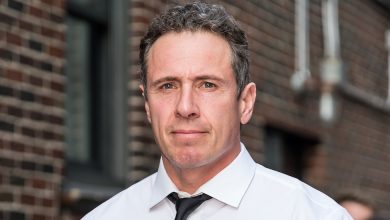 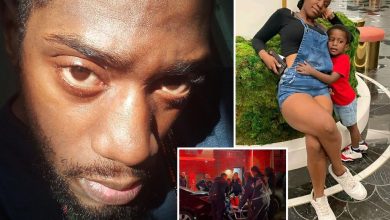 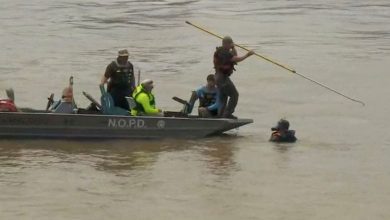 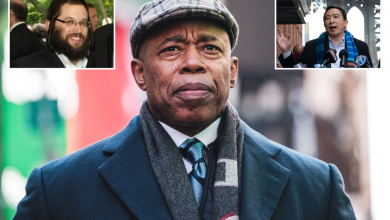