A mother has drawn the fiery wrath of social media watchdogs after throwing what appeared to be a satanic birthday party for her 1-year-old daughter.

Janeth Zapata shared photos of her daughter Lilith, who celebrated her first birthday in a black outfit at the party, which was decorated with black and pink decor including a piñata resembling Baphomet, a goat-headed deity used in occult rituals.

A now-viral TikTok video – which has racked up more than 2.3million views as of Tuesday afternoon – is captioned, “Rumor says I had the best outfit for my first birthday,” and then shows a slideshow of images from the controversial celebration Adele’s hit song “Rumors” blaring on the soundtrack.

The photos and footage show Lilith posing next to what appears to be a satanic star used for sacrifices, digging into a cake topped with a frosting pentagram, and breaking into Baphomet’s piñata.

The Mexican mom also shared a snap of the invitation, which Lilith describes as “cute as hell,” before welcoming guests to the celebration, which took place last July.

Social media users noted that the birthday girl bears the same name as the female demonic figure in Jewish folklore, which has become a commercial token of Satanism.

“I really don’t know what was going through the mother’s head,” Lorena Salazar commented on the video.

Susely Cardenas wrote, “This wasn’t a birthday party, this was a sacrifice.”

The barrage of judgmental and negative comments Zapata received prompted her to publicly defend herself and her family.

“I see there are many news sites that expose my daughter’s party with lies,” she told CEN.

“1. We are not satanists. 2. There were guests. 3. There was nothing satanic about the party. 4. The piñata is neither Satan nor the devil, it’s Baphomet. 5. The pentagram is not inverted because it is not satanic.” 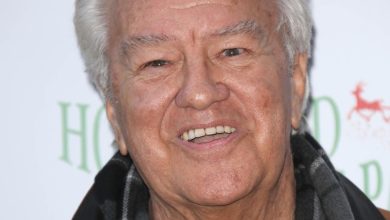 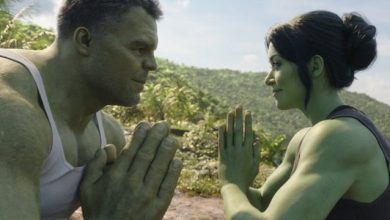 Where does She-Hulk fit into the MCU timeline? 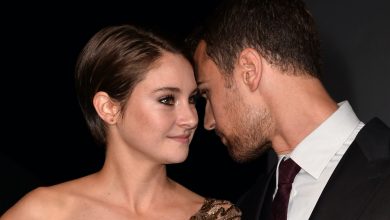 Shailene Woodley knew at a glance if Theo James was uncomfortable 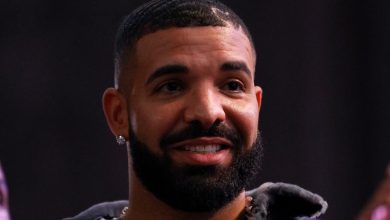