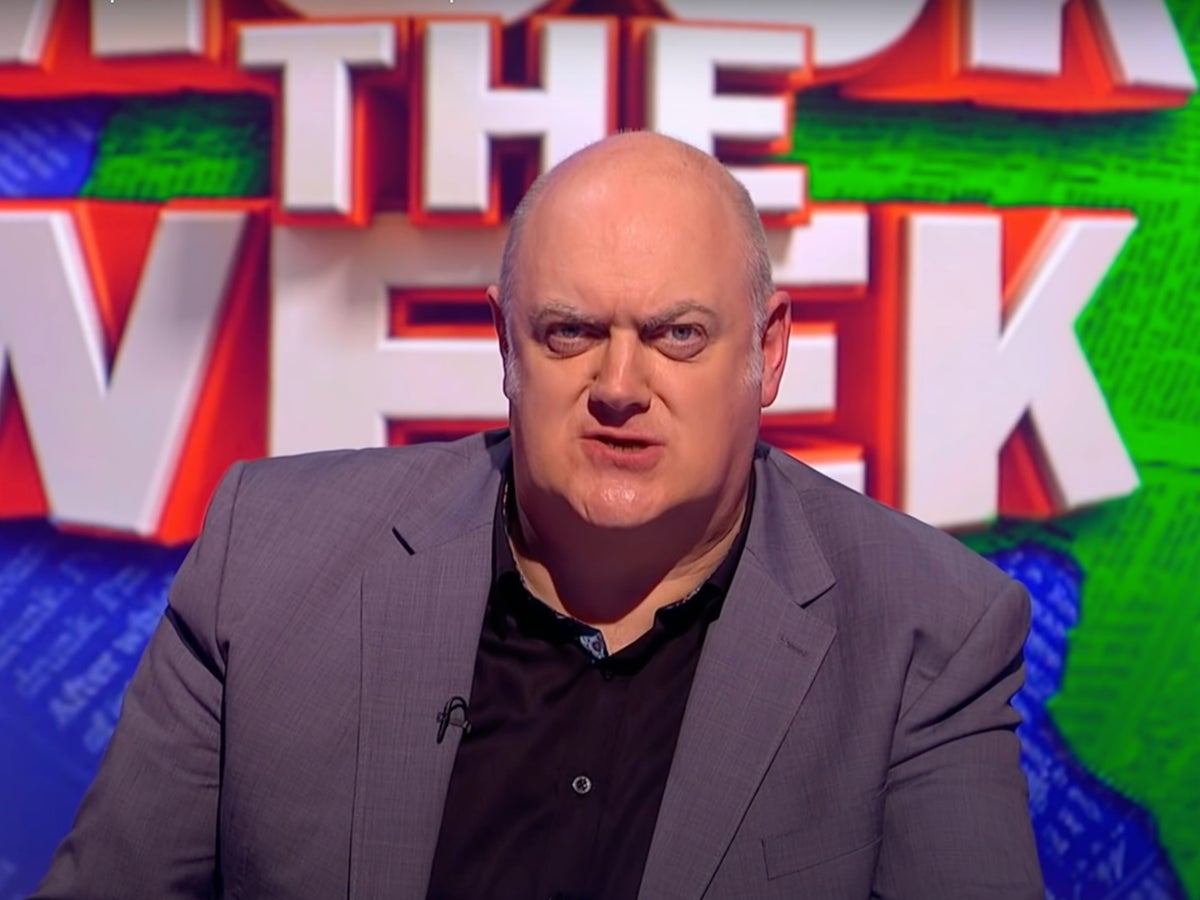 Dara Ó Briain has defended the BBC after the network dropped Mock the Week after 17 years.

It was announced this week that the long-running satirical panel show is coming to an end this fall after 21 episodes.

While the BBC said the show was ending “to make room for new shows,” many fans suggested it was part of a clear effort to ditch right-wing comedy from the network following last year’s cancellation The Mash report.

registered mail The guardÓ Briain addressed the public speculation about the end of the show.

“‘The reason it’s being canceled is because…’ Ah, let me interrupt you here,” he wrote. “There’s no reason for people off the show to waste any energy theorizing about it.

“It actually ended because the BBC has less money than it used to; and in order to do something new, something old must stop. This splintering will continue, which is why people should fight to protect the BBC before it becomes a shell of what it used to be.”

Elsewhere in the play, Ó Briain said so Mock the week‘s critics had taken the show “waaaayyyy too seriously,” accusing it of political bias.

“People accused us of any bias they saw on BBC News as if I had been called to a meeting earlier along with Huw Edwards, the team of bargain hunting and Mr. Tumble so we could hear the company’s stance this week,” he joked.

However, he agreed that the show only took a negative stance on Brexit.

“But also: Brexit was a terrible idea which never brought any benefits and unlike politicians I have no obligation to pretend it is not a terrible idea and although in general I am very doubtful about trying to to see a collective intent in seven comedians vying for laughs, I think we got that absolutely right,” wrote Ó Briain.

Following news of the show’s end, Ó Briain gave a savage response to Andrew Neil after apparently saying so Mock the week “deserves” to be fired.

It was talked about Mock the week After finding a new home, longtime panelist Andy Parsons has said he thinks the format should be “put to bed”. 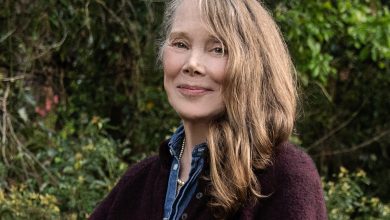 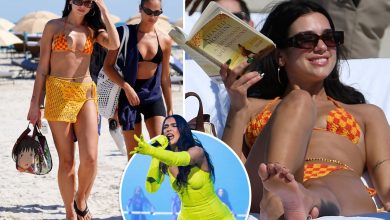 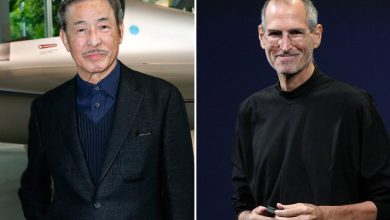 Issey Miyake, Steve Jobs’ turtleneck designer, has died at the age of 84 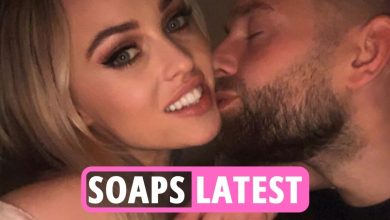