McConnell (R-Ky.), 80, had the support of 37 senators, while Scott (R-Fla.) received 10 votes and one senator abstained, CNN reported, citing two members of the GOP conference.

The Kentuckian’s victory puts him on track to become the longest-serving party leader in the Senate, surpassing the 16 years that Montana Democrat Mike Mansfield led his party from 1961 to 1977. 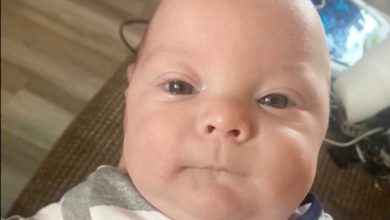 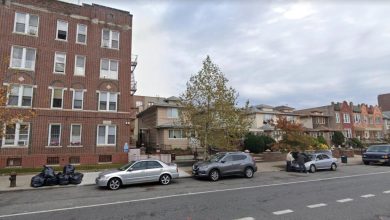 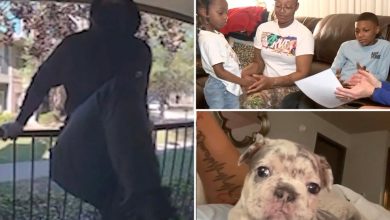 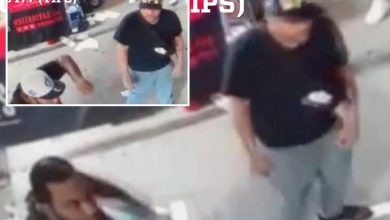