A teenager has been arrested for murder after allegedly giving fentanyl to a 16-year-old girl who died of an overdose and died.

Jacob Sayre, 17, was charged Thursday as an adult with second-degree murder, child endangerment and supplying a controlled substance in Ozark, Missouri.

Investigators said the girl, who died in September and has not been publicly identified, met with Sayre the night before her death. Authorities found a rolled-up $20 bill and a blue pill that had been cut on her bedside table after her death, KY3 reported.

Police found a note on the girl’s desk addressed to another friend, in which she wrote about their relationship and mentioned that she used drugs. The letter ends abruptly with the sentence “I plan”.

Investigators also searched the girl’s phone and found a lengthy conversation between her and Sayre on Snapchat, in which they discussed Sayre bringing her drugs.

“Just put a bucket near you and just snort half a snuff and it’s only one,” Sayre reportedly warned her. “Just do a quarter and then the other quarter if you don’t feel it.”

In another message, the girl told Sayre she had cut the drug wrong and felt it starting to work.

Sayre later told investigators he met the girl at church and gave the pill, but he claimed he didn’t know it was drugs, Missouri News reported.

An autopsy report revealed the girl had foam in her throat and a lethal amount of fentanyl and MDMA in her system.

Sayre was released on $50,000 bail and is scheduled to appear in court on January 31.

Angelo Badalamenti: Composer with a penchant for disturbing soundtracks 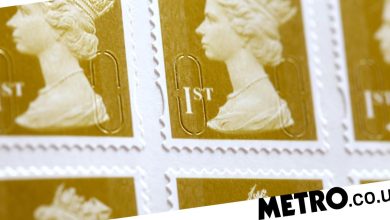 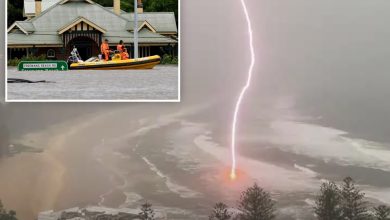 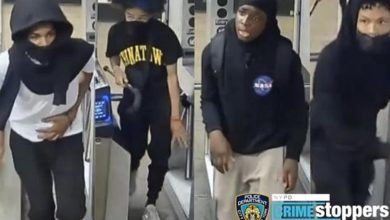 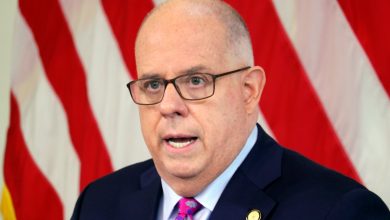