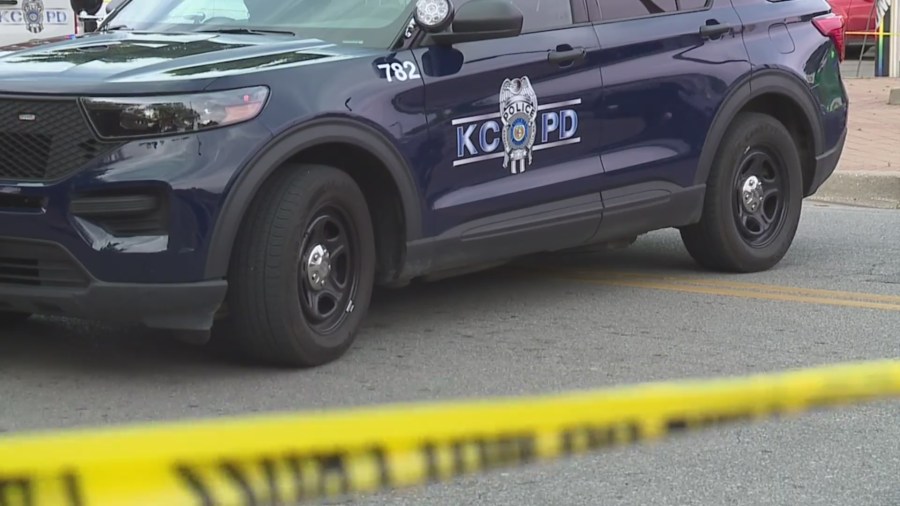 Brown pre-submitted the bill on December 1 for consideration by the General Assembly on January 5, 2022.

According to Brown, his bill is in direct response to Kansas City Mayor Quinton Lucas and Kansas City council members for their efforts in defeating the police department.

“It is extremely disappointing to see these efforts hamper the ability of law enforcement to protect and serve our communities. I have the utmost respect for the men and women who work to keep our families safe and will work diligently to secure the funding they need to do their jobs. do their job properly,” Brown said.

Lucas and some city council members have argued they don’t want to offend the police, but increase accountability with taxpayer dollars.

The law written by Brown would require that the 20% funding calculation would come from all revenue received by Kansas City.

Duchess Kate wears a Paisley shirt to tour an exhibition of exquisite Fabergé eggs — Some of which are lent by the Queen!

Another US COVID-19 omicron case confirmed - this time in Minnesota 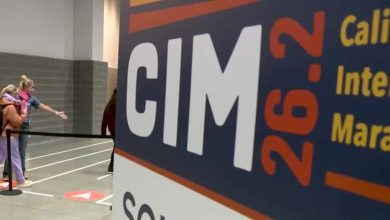 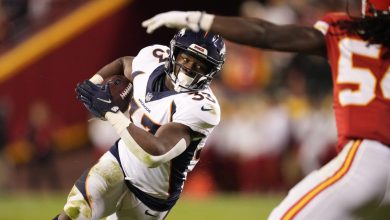 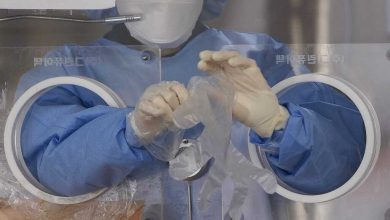