Facebook Twitter LinkedIn Tumblr Pinterest Reddit
MISSOURI CITY, Texas (KTRK) – Police are searching for an 81-year-old man who has been missing for almost a week and was last seen at the Jubilee apartment complex on Texas Parkway.

Colley is described as a black male who is 5 feet 9 inches tall. He weighs about 121 pounds, has blue eyes, is bald with streaks of gray hair and has a tattoo of the letter “J” on his right shoulder. 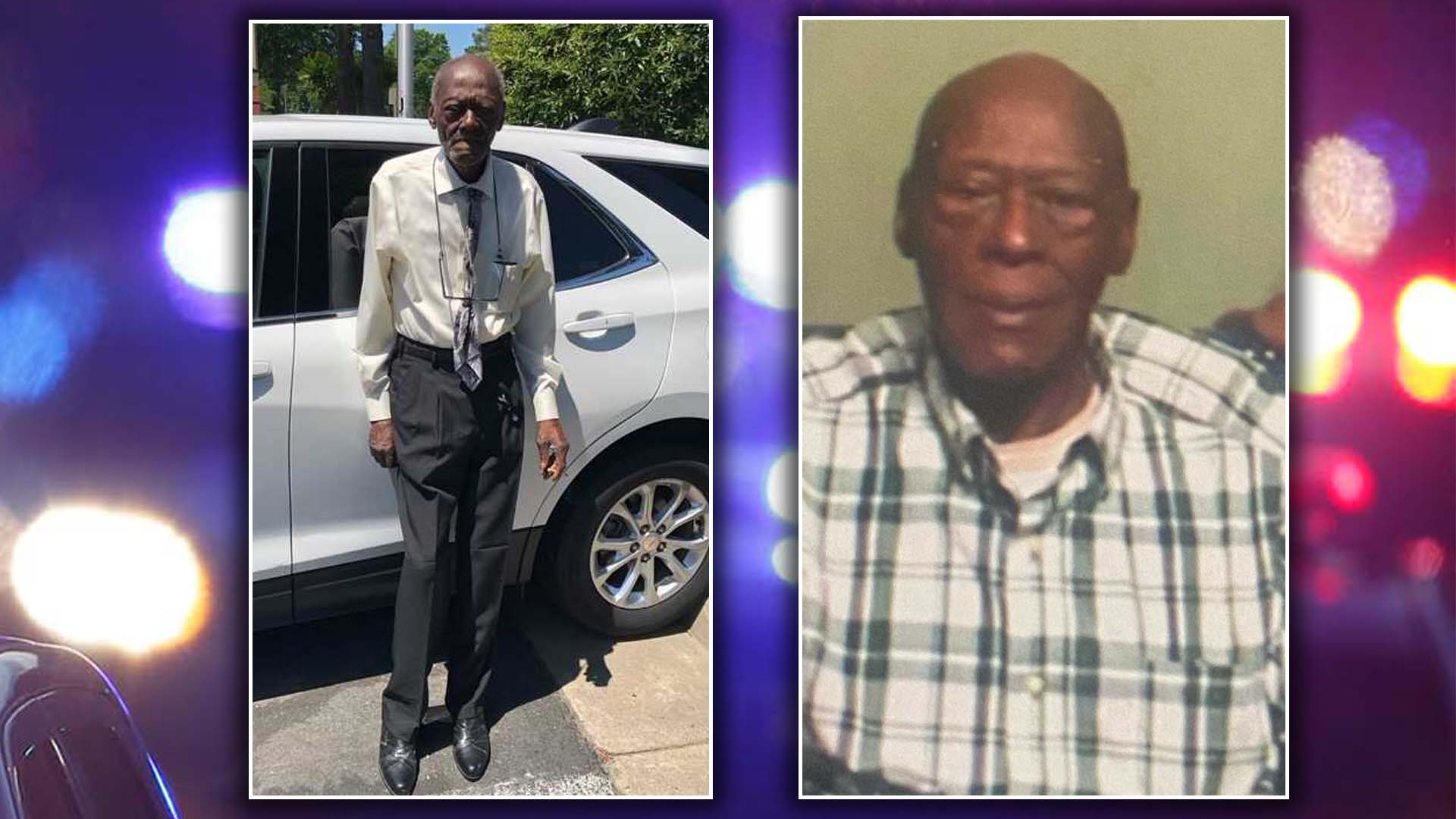 Police said Colley can be confused at times. He has neither a phone nor a wallet.

Colley’s daughter, Yolanda Stanley, said her father had a broken leg and was taking a blood thinner. Stanley said he has been off his medication for four days and his life is in danger without it.

Stanley said her father was last seen in blue and black jeans.

The family searched the Texas Parkway and headed toward Post Oak with police.

“Maybe he’s dehydrated by now. I don’t know how long he’s been out,” Stanley said. “Maybe he’s headed toward Houston or Missouri City.

If you have any information regarding Colley’s whereabouts, police urge you to call the Missouri City Police Department at 281-403-8700.

WATCH: WHAT TO DO WHEN SOMEONE YOU KNOW IS MISSING

https://abc13.com/johnnie-edward-colley-missouri-city-missing-person-persons-report/12001558/ Missing Person: Johnnie Edward Colley, was last seen walking away from his apartment in Jubilee on Texas Parkway in Missouri City 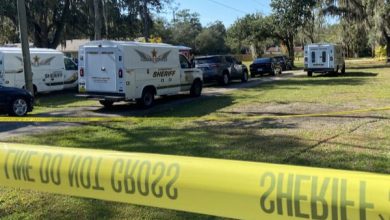 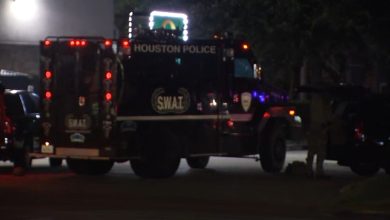 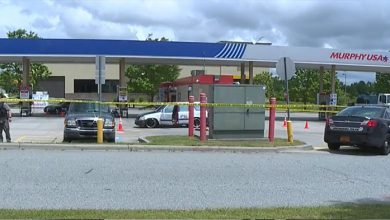 2 charged after shooting at Murphy gas station next to NC Walmart, police say