A missing New Jersey woman was found dead near her hometown on Tuesday after going missing a day earlier, authorities said.

The body of Ridgewood resident Deanne Dunne was discovered in the Hawthorne neighborhood, Ridgewood Police said in a Facebook post.

Hawthorne Police and the Passaic County Attorney’s Office investigated the death, but Ridgewood Police said there was no suspicion of foul play at this time.

Dunne, 56, was last seen Monday in a gray Honda Odyssey, Ridgewood Police said in a Facebook earlier Tuesday appealing to the public for help. 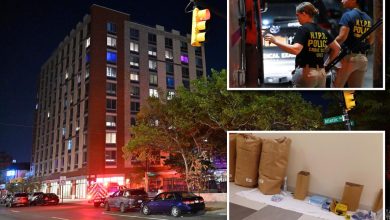 Crime scene where woman was hacked up looked like something out of a horror movie: neighbor 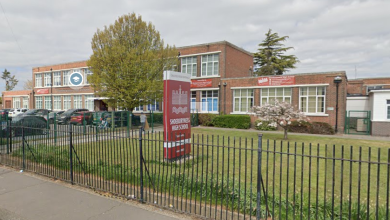 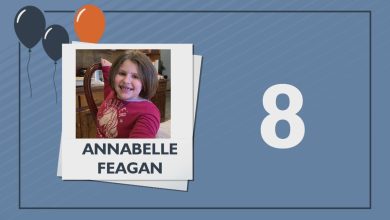 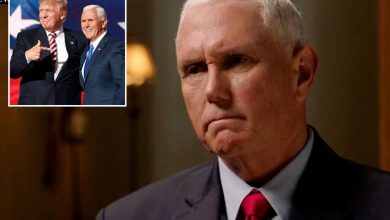