Fans are boisterously celebrating Minecraft Movie Day even though the previously announced movie is nowhere to be found. However, the lack of an actual movie hasn’t stopped the endless memes the community is producing.

On April 16, 2019, Mojang officially announced the Minecraft movie along with a release date. The film was set to be released just three years later on March 4, 2022. But without further updates, the announcement fell into oblivion.

That was until January 2022, when fans resurfaced the announcement tweet. “Just a few more months,” several fans tweeted as they re-shared the long-forgotten proclamation.

Now fans are celebrating the so-called Minecraft Film Day with reactionary tweets about the fictional film. And there seems to be no end in sight for the weird Minecraft movie memes.

Events! They are important because they allow us to free our calendars for exciting, nay, MONUMENTAL events. Like the upcoming Minecraft movie that finally has one! March 4, 2022. Just around the corner! Here are a few more details: pic.twitter.com/CstpQVKPdY

Unfortunately, the Minecraft movie was not released on March 4, 2022. However, that hasn’t stopped fans from pretending he did. Twitter was filled with Oscar-worthy performances from people gushing about the non-existent film, which has been described as a cinematic masterpiece.

Twitch streamer and voice actor SPUUKY shed tears and claimed the Minecraft movie was the most beautiful movie he had ever seen. streamers game cage gushed enthusiastically about the film’s highlights while spoiling its post-credits scene.

A number of tweets compared the Minecraft movie to it Spider-Man: No Way Home, which was a recent critically acclaimed film. There were even some who claimed Tom Holland was cast as Steve and portrayed that character better than Spider-Man.

What happened to the actual Minecraft movie?

Although not publicly announced by Mojang, The Hollywood Reporter broke the news on October 5, 2020 that the Minecraft movie no longer had a release date. This was due to how COVID-19 was affecting Warner Bros.’s release calendar.

The film’s release was indefinitely delayed, and we haven’t heard any news from Warner Bros. or Mojang regarding the production of the Minecraft film since. However, that hasn’t stopped Minecraft fans from already considering the film a 10/10. 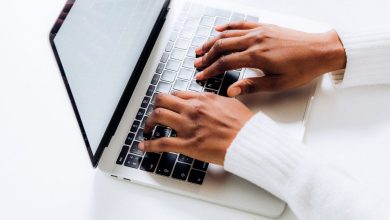 NPower, which promotes skills-based hiring of engineers, will receive a US$15 million gift 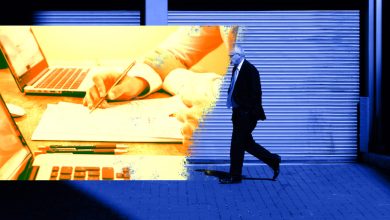 How can age discrimination in the workplace be identified and prevented? 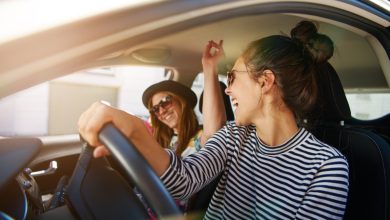 Will my full insurance cover me driving any car? 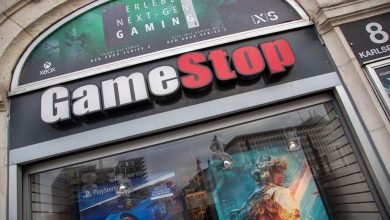