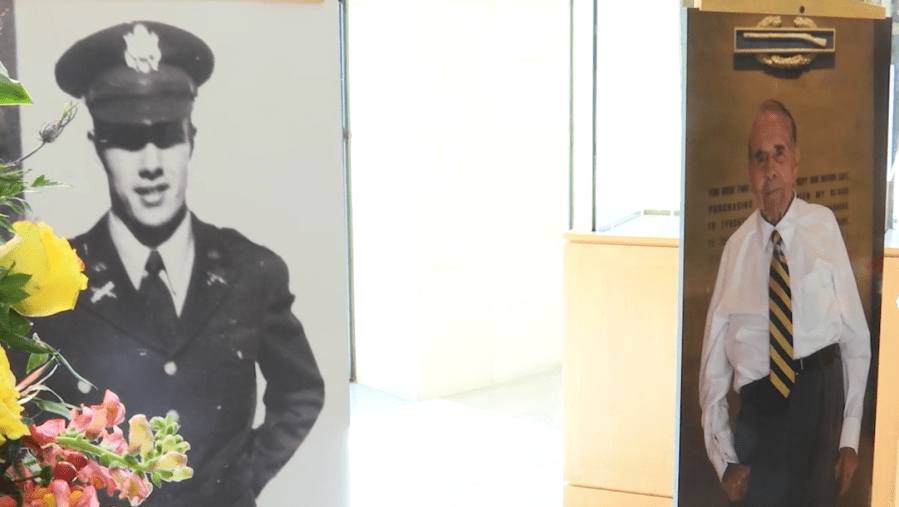 TOPEKA, Kan. (KSNT) – Preparations are underway to honor the late Senator Bob Dole with a tour of Kansas.

After the ceremonies are complete in Washington, Dole’s coffin will head back to Kansas and make a final stop at the state capitol building this weekend.

Dole’s coffin is expected to arrive in Salina Friday night and then to his hometown of Russell on Saturday morning.

His funeral will end in the state capital.

Bryan Gregory, Dole’s Kansas funeral services officer, said this weekend’s ceremonies will reflect the professionalism and dedication he has shown throughout his life.

“It was our opportunity to do that,” said Bryan Gregory, US Army Funeral Honorary Detail. “Once a soldier, always a soldier. We say soldier for life and so it was our chance to show that support to him and his family, also his last chance.”

Gregory said their military honor team performs more than 100 services in a month and 4,000 in a year.

The ceremony will take place in the state capital at 4 p.m. Saturday, after which Dole’s coffin will be returned to the nation’s capital.

6lack's Pink Sweats and 'Midnight River' is a Somber effort 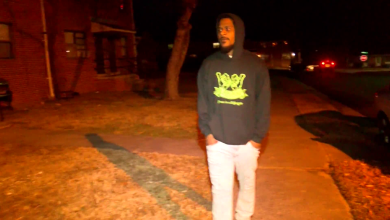 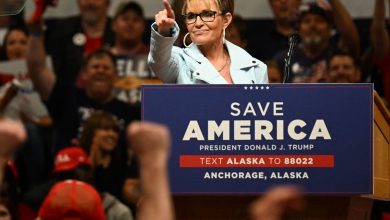 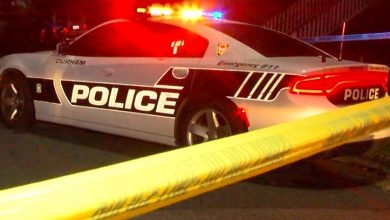 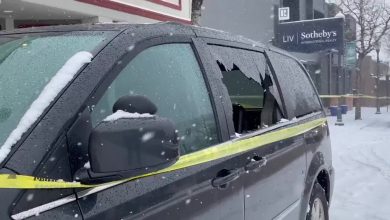