Roberts’ teammate TJ Holmes revealed a special gift for her 20th anniversary on the show.

It was a plaque embedded in cement that will memorialize Robert’s name and signature in Times Square.

Roberts says the spot where it’s located is special to her because she was standing there when she learned that “GMA” had reached number one in the ratings.

After the celebration, Roberts sat down with her colleagues and longtime friend Sam Champion.

“It’s about what we do,” said Roberts. “It’s not about who we are and I’m just infinitely grateful to have been given this privilege and an opportunity that I know is also a responsibility to start people’s days.”

Robert’s milestone comes as she celebrates the release of her new book, Brighter by the Day: Wake up to New Hopes and Dreams.

“I think it’s important that people see it,” she said. “Vulnerability is a strength. It’s not a weakness.”

So Roberts decided to write an honest and candid book about her life.

Man City vs Liverpool sees an irresistible force hitting an immovable object... and it's at Wembley that we'll find out who wins 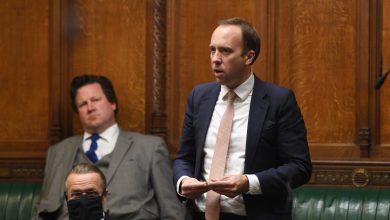 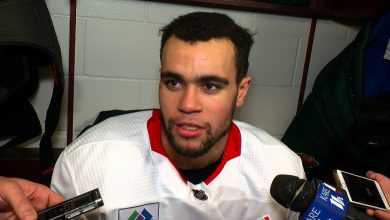 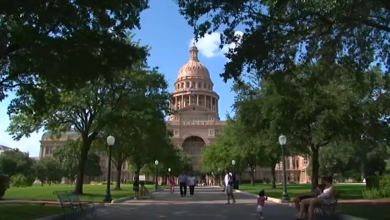 Texas leads the US in the number of counties with no mental health providers, data from ABC News shows 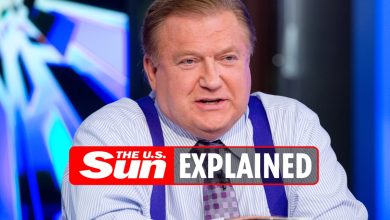 Who is Bob Beckel?