Maignan was the closest to Cagliari’s end, celebrating with Tomori after the final whistle when they were allegedly subjected to racial slurs, sparking a dispute between players from both teams.

“This Serie A matchday was dedicated to the fight against racism, but there is still a long way to go and we must keep fighting together,” Milan tweeted after the game.

Pioli said both Maignan and Tomori told him they received racial slurs from the crowd.

“Mike told me that some insults could be heard behind the gate,” Pioli told DAZN. “It’s the first time he’s reacted like that, so something happened. Tomori told me that too.

“It’s always said that when things like this happen, nobody deserves it.”

Cagliari striker Joao Pedro said he had not heard any racial slurs and defended the club’s supporters.

“I didn’t hear anything,” he said. “It’s a very delicate matter, but I was basically in midfield at the time.

“It’s not a comfortable situation to talk about, but I’ve been here for eight years and I will defend the fans because I haven’t heard anything.”

(Reporting by Hritika Sharma in Bengaluru; Editing by Shri Navaratnam) 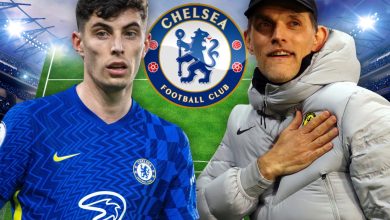 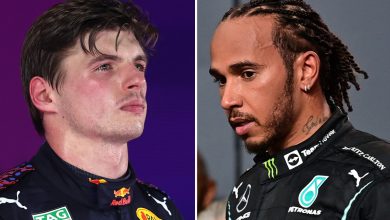 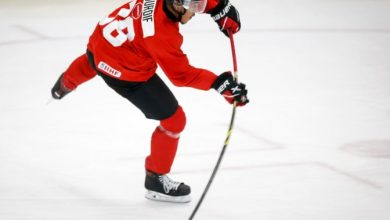