The prosecutor’s office, after reviewing police reports and videos, said it would not press charges against the former heavyweight champion.

Video obtained by TMZ Sports showed Tyson repeatedly punching another passenger on board a plane at San Francisco International Airport in April.

“Yesterday afternoon, the San Mateo County District Attorney’s Office closed its review of the case in which Mike Tyson was scheduled to depart on the 20th. We reviewed police reports from the San Francisco Police Department and the San Mateo County Sheriff’s Office, and reviewed the various videos law enforcement had collected from others on the plane. Our decision is that we will not press charges against Mr Tyson based on the circumstances of the confrontation, including the victim’s conduct leading up to the incident, the interaction between Mr Tyson and the victim, and the claims of both the victim and Mr Tyson that no Charges will be filed in this case. We now consider this case closed. Thanks very much.”

RELATED: ‘My job isn’t to manage you’: Flight attendants near breaking point with unruly passengers

According to TMZ Sports, the incident escalated after a passenger took a selfie with Tyson on board a Jet Blue flight to Florida.

Tyson reportedly took the photo with a man sitting behind him, but that man’s friend apparently annoyed Tyson by continuing to talk to him.
Sources close to Tyson told TMZ Sports that the man was “extremely drunk” and that Tyson reportedly told him to “relax” before the incident turned violent.

Tyson’s rep said the passenger threw a water bottle at Tyson while he was in his seat and that provoked the boxer.

Minutes after the confrontation, Tyson exited the plane.

According to TMZ Sports, the man he hit was bloodied and received medical treatment before going to the police.

San Francisco police confirmed they responded to a report of a physical altercation on board an airplane at SFO. Officials said they arrested two people believed to be involved in the incident, but neither fully cooperated with the investigation and were later released.

The boxer was scheduled to speak at a cannabis conference in Miami, Florida before the incident.

https://abc13.com/mike-tyson-fight-on-plane-charges-dropped-sfo/11834658/ Mike Tyson will not be charged after video shows him hitting a man at San Francisco International Airport, prosecutors say

At the victim's request, no charges were brought against Mike Tyson after he beat up a fan who threw a bottle at him on the plane 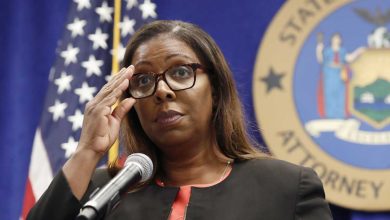 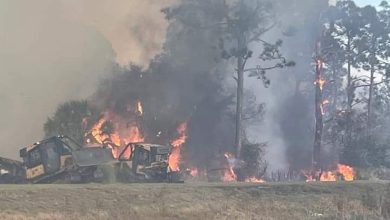 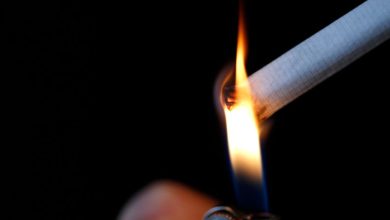