MIKE TYSON reportedly repeatedly beat a fellow passenger on board an airplane, leaving him bloodied.

Corresponding TMZTyson, 55, got into a scuffle when an “overexcited” fan sitting behind him “talked into his ear” afterwards boxing The legend urged him to “chill”.

The alleged incident occurred on board a flight that was scheduled to depart San Francisco International Airport for Florida at 10:30 p.m. local time.

witnesses claim Tyson was initially “cool” with all passengers including the one seated behind him and his friend.

The Baddest Man on the Planet even took a selfie with one of them and remained “patient” with the other man sitting in the row behind him.

However, the passenger apparently continued to “annoy” him, and then the American reportedly threw a series of punches in his face, causing his forehead to bleed.

A video has been released showing Tyson delivering a series of punches to the man.

Sources close to the big boxer claimed the passenger was “extremely drunk” and would not stop provoking the heavyweight athlete.

According to TMZ, Tyson’s team claims the passenger threw a bottle of water at the former world heavyweight champion.

Witnesses added that Tyson got off the plane just seconds later.

The man who was beaten received medical attention and spoke to police after the incident.

Tyson is considered one of the greatest and most intimidating boxers of all time.

After Tyson hung up his gloves and his signature intensity that made him so feared, he turned his attention to other endeavors.

He’s tried his luck in Hollywood as part of the Hangover movies and has even spoken out publicly.

Tyson is currently in the cannabis business as he has been legally selling weed through his label Tyson Holistic since 2016 and earning £500,000 a month.

He made one too Shock comeback in the ring when he faced Roy Jones Jr. in an eight-round exhibition match that ended in a draw two years ago.

https://www.thesun.co.uk/sport/18331111/mike-tyson-boxing-news-passenger-bloodied/ Mike Tyson ‘repeatedly punches passengers in the face on the plane, leaving them bloody’

Scream it far and wide: No more COVID mandates! 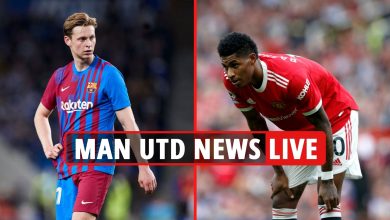 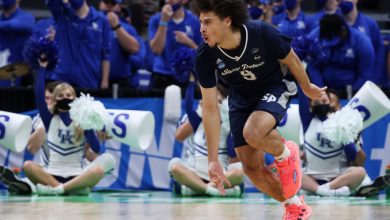 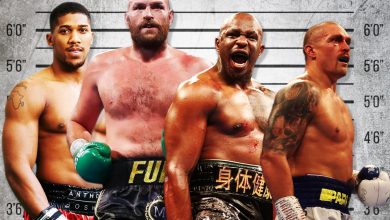 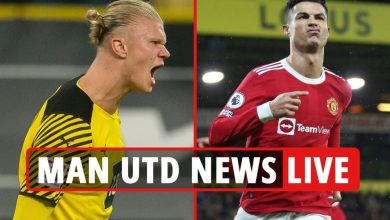