MIKE ASHLEY is pulling out of a bid for Derby County and looking at other clubs to buy.

The former Newcastle owner is fuming about the way the Rams’ administrators rejected his offer to buy the club and even subsidise it this season.

Ashley was willing to pay around £25million, then offer stadium owner Mel Morris and admins Quantuma less than their respective £20m and £3m.

But with Middlesbrough and Wycombe still to be dealt with, it became too big a cost — and Derby sold top kids Luke Plange and Omari Kellyman.

Brokers with several available clubs have also been in talks with Ashley.

We also told you that Aston Villa had wrapped up a £600,000 deal for fellow forward Kellyman.

And Derby are now going for a fast-track legal decision on the compensation claims of Middlesbrough and Wycombe that threaten their existence.

The Rams’ administrators have been in talks with the EFL to solve the snag and are now heading for official arbitration.

Boro owner Steve Gibson has been chasing for £45million over the loss of a play-off spot and the chance of promotion.

Wycombe joined in with a claim for £6m in lost revenue when they went down last season as Derby avoided a possible points penalty.

Both have said they will reduce their initial demands to get a deal done.

But the administrators want to give them nothing. 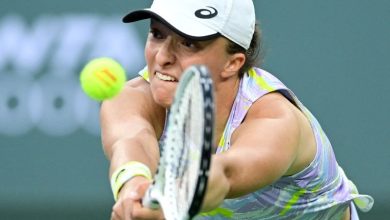 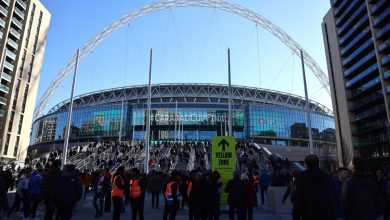 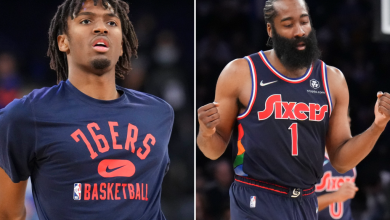 Tyrese Maxey on Sixers chemistry after dealing with James Harden 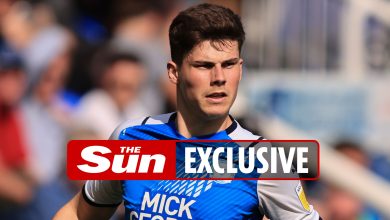