Xbox inventor Microsoft announced it would halt all new sales in Russia and “work in lockstep” with government sanctions against the country.

On March 4th This was announced by Microsoft President Brad Smith that the Company will cease all sales of products and services in Russia effective immediately.

“We are announcing today that we are suspending all new sales of Microsoft products and services in Russia,” Smith said.

Microsoft’s vice chairman continued, “Additionally, we are coordinating and working closely with the governments of the United States, European Union and United Kingdom and are aligning many aspects of our business in Russia with regulatory sanctions decisions.”

Microsoft halted all sales, including Xbox games and consoles, in Russia.

Microsoft services include, in addition to Xbox Live, which also offers services like Game Pass, Office, Windows and Azure. As only new sales are made, it is assumed that existing subscriptions will not be affected.

Microsoft ended its statement with a statement of solidarity with Ukraine: “Like so many others, we stand with Ukraine in calling for the restoration of peace, respect for Ukraine’s sovereignty and the protection of its people.”

The announcement follows a long list of companies that have stopped selling in Russia.

Cyberpunk 2077 and The Witcher developer CD Projekt Red announced that they have stopped selling it in Russia and Belarus. EA also halted sales in Russia and removed Russian teams from FIFA 22 and NHL 22 in “Solidarity” with Ukraine.

Esports was also affected as the ESL banned organizations with Russian connections from ESL Pro League 15.

I can't stand my sister's new baby name so I told her but now people say I'm "close minded" and "sheltered". 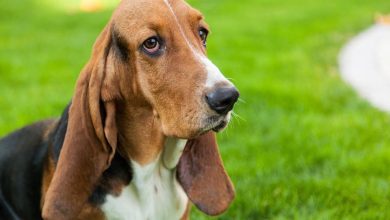 Google is suing alleged puppy scammer after tip from AARP 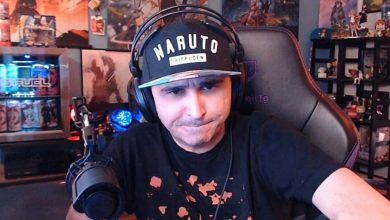 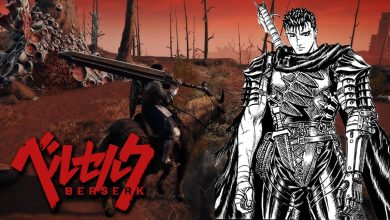 How to get Berserk Easter egg Greatsword in Elden Ring

Got a PS5 for Christmas? Here’s how to unlock these 20 best selling games for free