FILE PHOTO: The logo of U.S. memory chip maker MicronTechnology is pictured at the booth at an industrial trade fair in Frankfurt July 14, 2015. REUTERS/Kai Pfaffenbach/File Photo

(Reuters) – Chipmaker Micron Technology Inc expects it will have no impact on near-term production from component shortages caused by the Ukraine crisis, but costs are expected to rise.

Ukraine’s two top suppliers of neon, which produce about half the world’s supply of the key ingredient used in chipmaking, have shut down operations, threatening to hike prices and worsen an ongoing semiconductor crisis.

Global chip production was already under pressure after the pandemic spurred demand for cellphones, laptops and later cars, forcing some companies to scale back production.

“We currently do not expect any negative impact on our near-term production volume due to the war between Russia and Ukraine, but we do expect our costs to increase as we secure supply of certain raw materials that could be addressed,” said Chief Executive Officer Sanjay Mehrotra in a conference call after the result.

Recent efforts to diversify supplies and maintain stocks of commodities and inert gases have helped contain the blow, he added.

The impact of the supply shortages caused by Ukraine will only be felt about seven to nine months later, when global supplies of raw materials are depleted, said Kinngai Chan, managing director – semiconductors at Summit Insights Group LLC.

Micron forecast current-quarter revenue of $8.7 billion, plus or minus $200 million, compared to analysts’ median estimate of $8.06 billion, according to data from Refinitiv.

Micron also charged more for its NAND and DRAM memory chips, which helped its gross margin as a percentage of sales jump to 47.2% from 26.4% a year earlier. 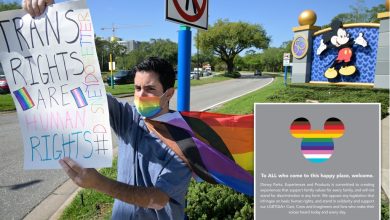 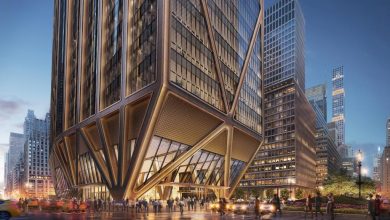 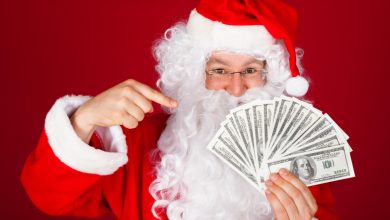