Batman Director Matt Reeves has announced Michael Giacchino’s theme for The Riddler will drop this weekend.

There are many aspects of Batman get fans excited. Michael Giacchino’s score for the highly anticipated film is one of them, and Warner Bros. is slowly releasing parts of the soundtrack before the movie. Giacchino’s main Batman theme come nearand it looks like we’ll get to hear what the composer has created Paul Dano’s Riddler next.

Matt Reeves revealed on Twitter that Michael Giacchino’s “The Riddler” theme will premiere on Friday. We’ve heard a lot about the new Batman theme before its official release, but it’s unclear if we’ll get the same for this one. Scary version of The Riddler. Batman The director also shared a playlist of songs from before Batman movie score. You can follow the playlist and make sure you’re ready for the Riddler theme release when it comes out using the link below. 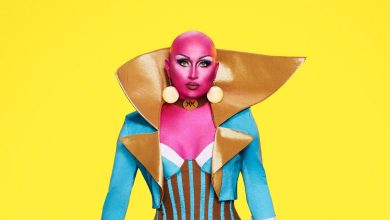 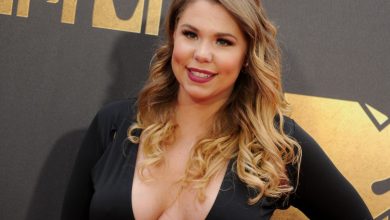 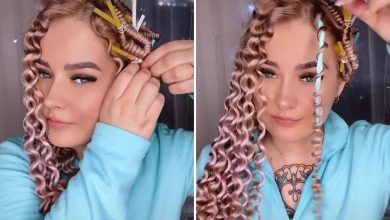 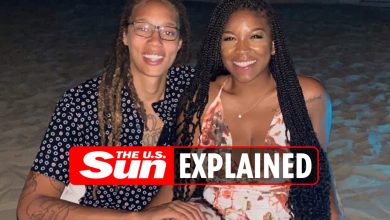