MICHAEL CARRICK is leaving MU after leading them to a crucial victory over Arsenal.

Ralf Rangnick has been confirmed as Manchester United’s new manager until the end of the season and is watching from the stands against the Gunners.

Cristiano Ronaldo scored a brace as United overcame Mikel Arteta’s side, however there were concerns when he picked up an injury late in the game.

Follow all the latest Man Utd news, transfers and rumors from Old Trafford below… 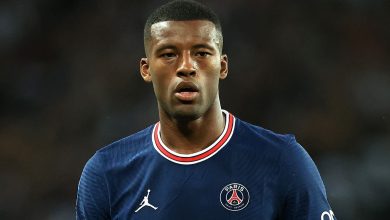 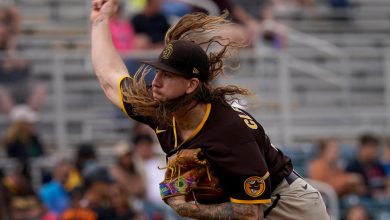 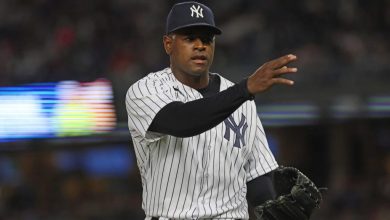 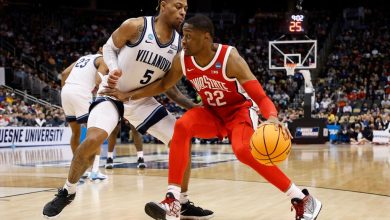 Malaki Branham could be the Knicks’ 2022 NBA draft option