A view shows the cordoned off crime scene of a murdered journalist in Fresnillo, Zacatecas, Mexico March 4, 2022 in this social media image. Courtesy of Jesus Enriquez/Hablando Claro Fresnillo/via REUTERS

By Kylie Madry and Lizbeth Diaz

MEXICO CITY (Reuters) – A Mexican journalist was shot dead in the central state of Zacatecas on Friday, officials said, the latest in a string of killings this year of media workers who have criticized President Andres Manuel Lopez Obrador’s government.

Juan Carlos Muniz, who worked for local news website Testigo Minero and was also a taxi driver, was shot in the head while driving at least two passengers, an outlet worker told Reuters.

Muniz’s death, which has been confirmed by state police, follows at least five other killings of media workers in Mexico this year.

Local activists, along with international groups and US lawmakers, have called on Lopez Obrador to step up efforts to stem the violence and protect reporters, including in Zacatecas.

Muniz worked at Testigo Minero for two years covering crimes in the city of Fresnillo, said the other employee, who asked for anonymity for fear of retribution.

“I have asked (local police) to investigate and find the culprits ASAP,” he tweeted.

Police said they were investigating the murder in connection with Muniz’s work as a reporter.

Around 145 journalists were killed in Mexico between 2000 and 2021, according to Article 19 of the human rights organization, making the country one of the deadliest for journalists.

Jan-Albert Hootsen, the Mexican representative for the Committee to Protect Journalists, said Muniz’s death contributed to a worrying number of homicides this year.

“The rate at which murders are occurring this year is appalling,” he said. 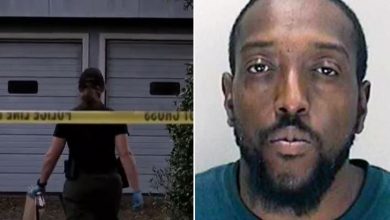 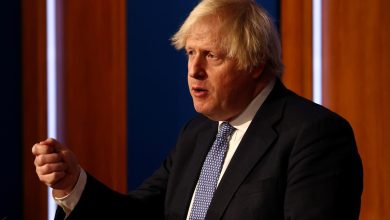 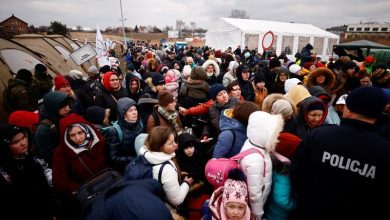