“That felt really good and hopefully there’s more to come,” Alonso said after hitting a three-run shot in the Mets’ 5-3, 10-inning loss to the Astros at Clover Park.

Statistically speaking, Alonso had started slowly in the Grapefruit League. His first thing of the spring, a golfed swing to the left, increased his line to 5 for 23 eight days before opening day in Washington.

Through so many variables over the Mets’ final seasons — different hitting coaches and managers, emergences and regressions by various hitters, and pitching-staff injuries — Alonso has stayed. He hasn’t equaled the 53 home runs he hit in his 2019 rookie season, but he hit 37 in 152 games a season ago.

Alonso said he’s “fine-tuning” his timing under new hitting coach Eric Chavez and assistant hitting coach Jeremy Barnes, and he’s proud he’s swinging on the right pitches so far. He believed the damage was coming and Wednesday provided some evidence.

“It’s a tired saying, but trusting the process is a big deal. I know who I am as a player,” said Alonso, who has hit 106 home runs in three seasons, including the shortened one in 2020. “Knowing that if I swing on a good pitch and connect well with that, it has the potential to go quite a distance.”

It was an emotional spring training session for Alonso, who suffered a “brutal” car crash two weeks ago. Alonso said his vehicle overturned multiple times after a driver ran a red light and hit him with a “T-bone.” He got off well and was “really thankful to be alive”.

In the days since, Alonso has played more baseball than anyone and led the Mets with 23 at-bats in the Grapefruit League. He spoke of becoming a better overall player “to take this team to the top,” referring to taking the extra base and improving his defense.

“I spoke to you [Chavez]and he thought [Alonso] was close,” said manager Buck Showalter. “You could tell he was fine.” 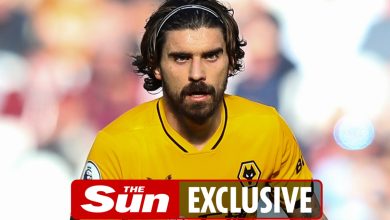 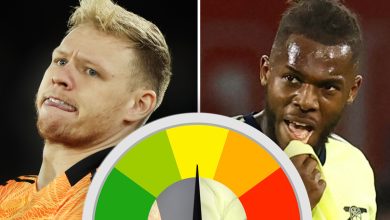 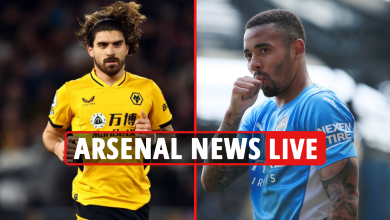