WEST PALM BEACH, Fla. — Had the lockout not upset MLB’s plans, the Mets would have played their 22nd exhibition game of spring training on Saturday.

Instead, they kicked off their condensed Grapefruit League schedule against the Nationals at The Ballpark of the Palm Beachs on Saturday night.

Though the slashed schedule will have an impact on how manager Buck Showalter uses the games, he’s still only looking for one thing from them.

“Health,” Showalter said. “Just be ready. If you told me I could have one thing, I would have our players available on opening day. The rest of these things are related to the track record. You trust them.”

The Mets’ original Grapefruit League schedule called for them to play 30 games, but with the lockout bleeding into early spring training, that number was reduced to 15, with a shorter runway featuring pre-game training sessions.

“There are some things that we’re doing a little differently, but not faster,” Showalter said. “The finish line is much faster.”

Luis Guillorme, JD Davis, Dominic Smith and Tomas Nido were the only expected major leagues to play on Saturday. However, Showalter said he’ll be leaning on his veteran-filled roster to make sure they get the right amount of work before opening day on April 7.

“It’s not a perfect world,” Showalter said. “We can create at-bats, which we’re going to do, whether it’s intrasquad, our farm system is sort of right across the hallway. We can create that. I think we’ll try to get through the first week and then start talking to them individually. Understand that more is not always better. If you only want to receive a pure number [of at-bats] They had last year we can get there but at what cost?

Carlos Carrasco, who underwent surgery in October to remove a bone fragment from his right elbow, threw two innings of live batting practice on Friday and appeared to be coping well.

“I asked the coaches before I went — so far, so good,” Showalter said.

Max Scherzer, Francisco Lindor and Pete Alonso trained with the Mets at The Ballpark of the Palm Beaches but did not play in the game.

Aulani 2022 On The Red Carpet Sweepstakes: Enter for Your Chance to Win! 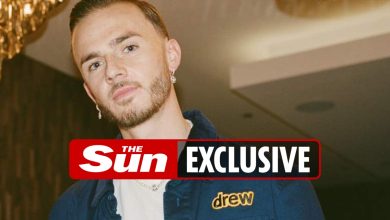 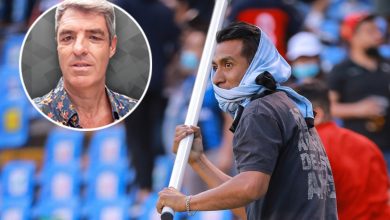 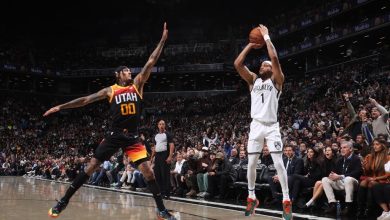 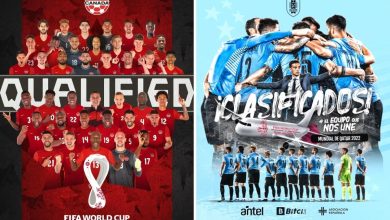 Who qualified for the 2022 World Cup? Canada qualify for the first time in 36 years, with England and Argentina last