Hitachi Rail, the company contracted to build the latest metro 8000 series trains, will open a factory in Hagerstown, Maryland. The $70 million factory will create more than 1,300 jobs in the area overall and generate more than $350 million annually for DC, Maryland and Virginia, according to a Hitachi statement released Monday .

Hitachi is only the second manufacturer to build metro trains in the region. the retired trains of the 5000 series (the ones with the carpeting) were also assembled in Maryland, under a joint contract between Spanish manufacturer Construcciones y Auxiliar de Ferrocarriles and Maryland-based AAI Corporation. Other fleetslike the 7000 series and 6000 series, were built abroad in Spain, Italy and Japan and domestically in New York and Nebraska.

“That a global company like Hitachi Rail has chosen Hagerstown as the location for a major US expansion is outstanding news for Washington County and the entire state of Maryland,” Gov. Larry Hogan said in a statement Monday.

The factory, located about 90 minutes from the Greenbelt Rail Yard, where the finished trains will be delivered, is scheduled to start operating in the winter of 2023-2024. Covering more than 300,000 square feet (the length of about five football fields), the factory will produce about 20 railcars per month and be able to manufacture several different types of trains, according to Hitachi.

Hitachi signed a contract worth around 1 billion dollars with WMATA in 2020 to build the 8000 series set, with the stipulation that the trains be built in the region. The agreement came after members of Congress, the Federal Transit Administration and trade groups urged to keep train manufacturing and sourcing in the United States. In 2019, members of Congress banned Metro from doing so Contract with a China-based manufacturer, amid security concerns, and threatened to withhold $150 million in annual funding. The Alliance for American Manufacturing also urged WMATA to comply with the Buy American Act, which requires 70% of the cost of components produced and final assembly to be domestic. According to Hitachi’s statement Monday, 60% of the construction value of the plant will be spent in DC, Maryland and Virginia.

Once complete, the 8000-series fleet is expected to replace the decades-old 2000- and 3000-series fleets. They’re all-electric, with upgrades like underfloor heating, built-in Wi-Fi, and more space between seats and aisles. 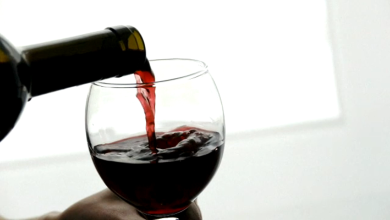 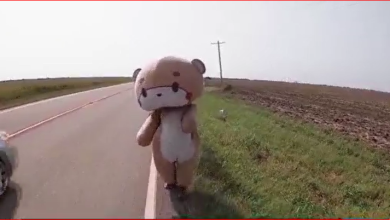 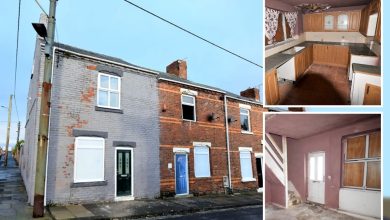 Inside the CHEAPEST house on the market